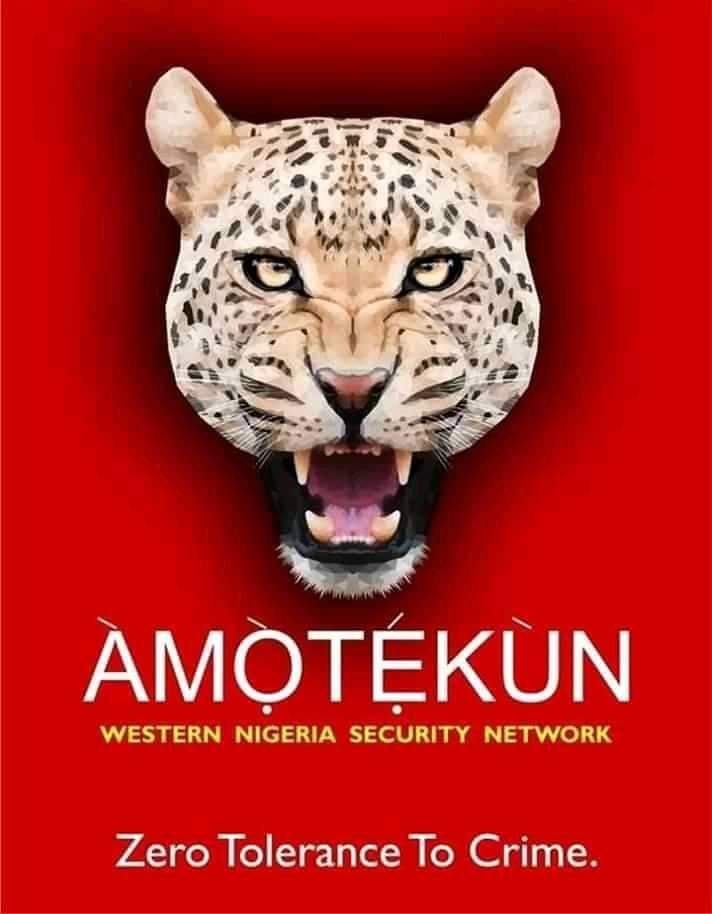 Some herdsmen on Wednesday, December 9 attacked the Ondo State Security Network Agency operatives on a farm at Osi Community, in Akure North Local Government Area of the state, while the operatives were trying to settle a rift between them and the farmers in the community.

The operatives of the agency were said to have moved to the community, following a distress call from the farmers that cows had destroyed their farms in the area.

The state Commander of Amotekun, Chief Adetunji Adeleye, who disclosed this to journalists in Akure, the state capital, however, said one of the herdsmen was arrested with dangerous weapons while 16 cows were seized by the operatives.

He stated, â€œSome farmers from Osi Community ran to the office complaining that their farms had been destroyed by herds. We sent our men there to assess the situation. They found out that the herds were actually on the farm and we invited the herdsmen. But unfortunately, on getting there, they attacked our men with knives and other dangerous weapons. But we were able to arrest one of them, named Abdulkadir Mohammed.â€

Adeleye also disclosed that two suspected cattle rustlers were arrested by his men while a NISSAN Serena marked LAGOS FJ 423 KRD, brought by the suspected rustlers to steal cows belonging to one Alhaji Ilyasu was impounded

He said, â€œOne Alhaji Ilyasu, a Fulani man came to us that some people came with a Serena Bus to steal their cattle. They came to us and we sent our men out. We were able to recover the vehicle they wanted to used in stealing the cows, we also recovered the cows.

â€œWe were able to trace some of the rustlers that ran away to somewhere in Ogun State. We have apprehended one Sudauna Gombe and one Ogunyale Sola, who was the driver of the abandoned Serena. We have handed them over to the Agro Department of the Nigeria Security and Civil Defence Corps for detailed investigation.

â€œWe recovered two cows, which we have returned to the Fulani man that owns them, and we brought the vehicle to our office here because the rustlers ran away and abandoned the vehicle. But we were able to arrest those involved and they had confessed that they had been in the trade for some time.â€

The Amotekun boss also disclosed that over 100 suspects had been arrested by men of the security agency in the state since it started its operations.