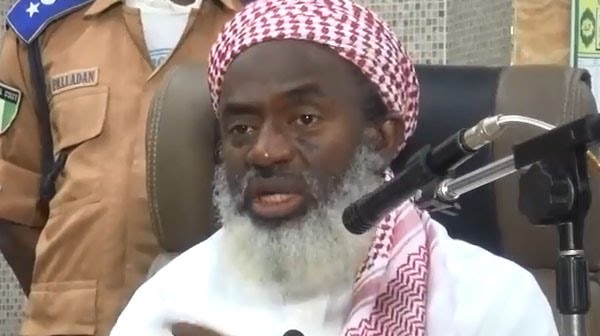 Gumi has been interrogated by the DSS.

The State Security Service has arrested Islamic cleric Sheikh Ahmad Gumi after honouring an invitation. However, he has been released after undergoing interrogation, the Editor Nigeria reports.

The VOA Hausa reported that the invitation came after a controversy between Gumi and the Nigerian Army.

Speaking on ARISE TV on Wednesday, Gumi alleged that security agents played a role in the insecurity plaguing Nigeria by collaborating with the bandits who engage in killing and kidnapping for ransom.

The military responded to Gumiâ€™s allegation in a statement, saying, â€œIt is essential to remind ourselves that this same military, being accused of connivance, are the ones who recently put their lives on the line to rescue abductees of the Government Secondary School, Birnin Yauri from kidnappers,â€ explained the army.

The statement added, â€œWhile the NA will not attempt to excuse the possibility of black sheep amongst its fold, it must be stated unambiguously that it will not condone any form of sabotage or aiding and assisting the enemy by any personnel.â€