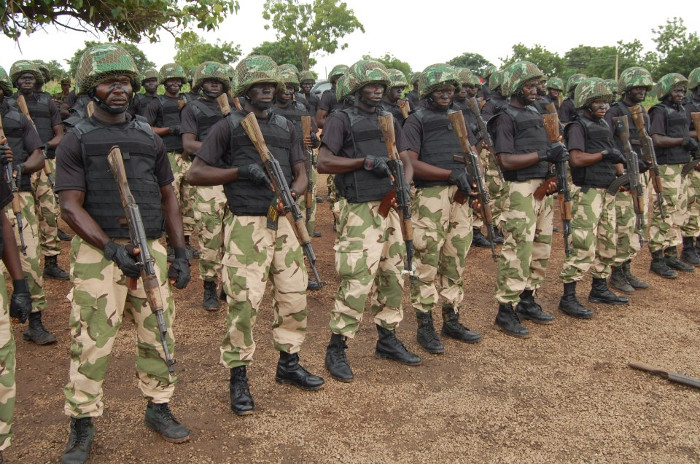 Eleven women and some children recently abducted by bandits in Katsina State have been rescued by troops of Operation Sahel Sanity.

Giving details of the successful operation to newsmen on Thursday, September 24, the Coordinator, Defence Media Operations, Maj. Gen. John Enenche, revealed that the victims, about twenty in numbers include 11 women, a truck driver, and some children of younger age.

According to Enenche, the victims were abducted by the bandits at different locations in the state.
He revealed further that the operatives also rescued another set of eight persons from gunmen dressed in military camouflage at Fankama and Sabon Layi area of Faskari Local Government Area of the state.

Enenche confirmed that the female traders and children were heading to Batsari market for their usual activities when they were cornered by the bandits along Shimfidaâ€“Gurbi Road.

He added,Â â€œThis was as a result of actionable intelligence that bandits dressed in military camouflage uniforms were sighted with kidnapped victims; the troops responded swiftly and made contact with the bandits forcing them to abandon the victims.â€

Meanwhile, gunmen have killed two officers of the Nigerian Army, went away with their guns in Abia State, theeditorngr.com reports.

JUST IN: Gas Explodes In Part Of Lagos, Many Injured