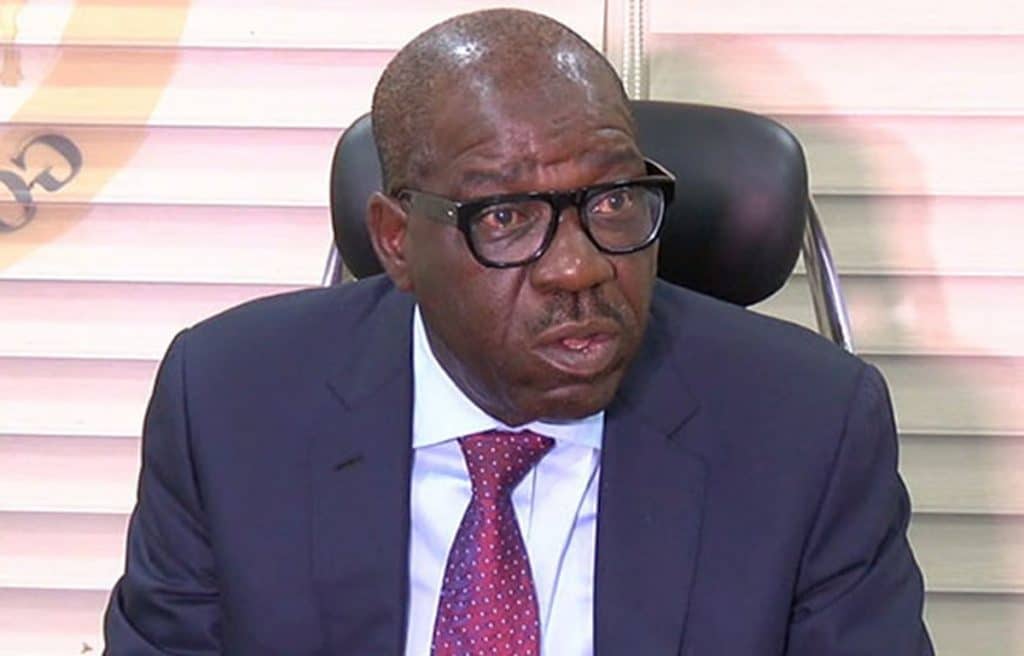 #EndSARS protests has been hijacked by suspected hoodlums and have burnt down a Police Station and also destroyed a High Court building in Benin, the Edo State capital.

The hoodlums broke into the Benin Prison popularly called White House and freed several inmates in one of the cells.

Meanwhile, in the wake of the unrest which has been witnessed so far in the State, the Edo State Governor,Â Godwin ObasekiÂ has declared a curfew in the state.

The 24-hour curfew which takes effect as from 4 pm, today, October 19, 2020 is until further notice as contained in a statement by the Secretary to the StateÂ Government, Osarodion Ogie Esq, on Monday.
The statement reads:Â â€œThis decision has become necessary because of the very disturbing incidents of vandalism and attacks on private individuals and institutions by hoodlums in the guise of #EndSARS protesters.â€

â€œWhile the government of Edo State respects the rights of its citizens to undertake legitimate protests, it cannot sit idly when hoodlums have taken laws into their hands to cause mayhem on innocent citizens and the state.

â€œBy the directive, schools and businesses are to shutdown activities accordingly. Those who cannot move safely are to stay put between now and 4pm till calmness is restored.
â€œParents are advised to rein in their children, youths and wards, to forestall further breakdown of law and order.

â€œThe responsibility of government is to protect lives and property and maintain law and order, therefore, anyone found outside in violation of the curfew would be dealt with according to the law.â€