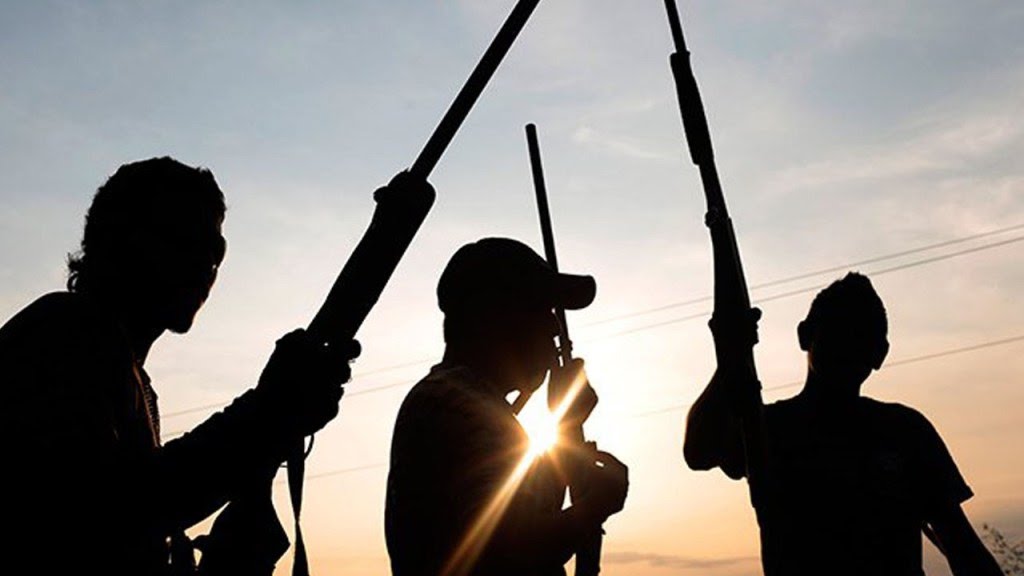 Gunmen have killed a 37-year-old pastor with the Evangelical Church Winning All (ECWA) in Chikuba town of Shiroro Local Government Area of Niger State.
Reverend Jeremiah Ibrahim, it was gathered, was killed last Thursday when the assailants invaded his church.

Secretary of the Minna District Council of ECWA Reverend Adamu Naâ€™Allah disclosed this in Minna after the burial of the cleric.
He said Ibrahim was in Chikuba to harvest some crops from his farm in the village.

Ibrahim, who had earlier been transferred out of the town and replaced by another pastor, joined his successor for the harvest.
Naâ€™Allah said that before they could start the harvest, the bandits came and attacked the clergy house.
He added that the deceasedâ€™s wife and four other women were taken away.

The district secretary said another attack on the clergy house at Kaâ€™ala village in Munya Local Government Area took place on Sunday night, but the resident reverend and his family had already left the building.

Advertisement
Related Topics:BanditsECWAGunmenInsecurityNiger State
Up Next

Kankara Kidnap: DCP Abba Kyari To The Rescue In Katsina With His Team (Photos)