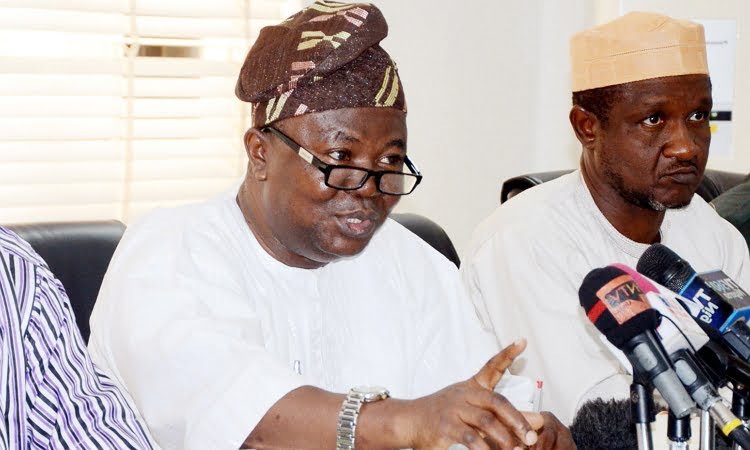 The President of ASUU, Prof. Biodun Ogunyemi says that government should not expect lecturers to resume without been paid.

The Academic Staff Union of Universities on Sunday insisted that the union would not end the nine month strike until the Federal Government pays all its members their salaries.

The President of ASUU, Prof.Â Biodun Ogunyemi, in an interview withÂ PunchÂ noted that government should not expect lecturers to resume without been paid.
A few days ago, there were speculations that the union had agreed to end its strike following the Federal Governmentâ€™sÂ promise to release N70bn to the union as earned allowance.

Ogunyemi, however, stated that the union are still consulting its members and waiting for the government to fulfil its promise of releasing membersâ€™ withheld salaries.

â€œWe are still consulting; we have not finished consultation, by the end of this week we shall make our report public. There are promises government made with dates. Government promised to release salaries of our members. The withheld salaries have not been paid and we need to have information on that.
Government should not expect us to resume without releasing our salaries.â€

He noted that once the timeline given by the government expires this week with the salaries of lecturers being paid, the union would take a final decision.
He said, â€œI canâ€™t vouch for anything about resumption, but my members will determine that. The only thing I know is that payment of withheld salaries can smoothen the process and that is what we have told the government. It will aid the final decision.â€

â€œThe government gave a timeline and we are monitoring, once the timeline expires this week, our members will take a final decision. If they pay the withheld salaries, it will make the process easier to handle.â€

The Minister of Education,Â Adamu Adamu, a few days ago stated that the government and the union has made significant progress in its negotiation and universities will resume very soon.
The Minister noted that all outstanding issues thatÂ resulted in the 9-month-old strike which has kept students and lecturers away from the classroom will soon be resolved so normal academic activities can resume.

Insecurity: Fayemi To Buhari: Donâ€™t Sack, Retire Service Chiefs As They Have Given Their Best