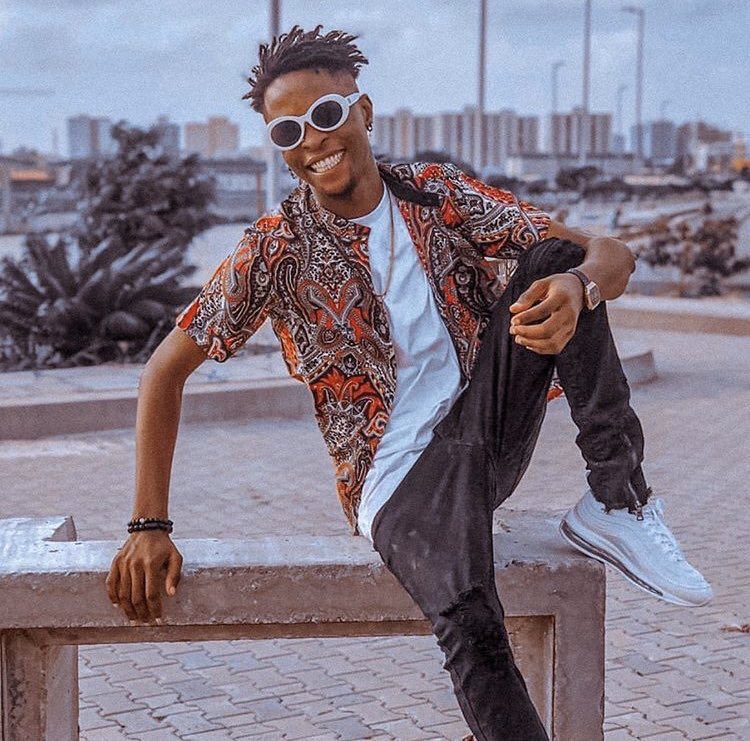 Laycon, who is a rapper, emerged the winner of theÂ Big Brother Naija season 5Â tagged â€œBBNaija Lockdownâ€ on Sunday evening, September 27 as predicted by fans of the reality television show.
Laycon won the BBNaija Lockdown edition after getting the highest number of votes from the voting public as announced by the show Host, Ebuka, reports theeditorngr.com.

Before Laycon was announced as the winner of BBNaija 2020, Ebuka asked the finalists which were Vee, Neo, Nengi Dorathy and Laycon to stand for the last eviction.

Vee was the first to be evicted, followed by Neo her love partner in the House, after this, was Nengi.

Dorathy and Laycon became the last two housemates in the BBNaijaLockdown House after the eviction of the other three housemates.

Today, the winner of BBNaija season 5, the grand finale is Layconâ€™, whose real name is Olamilekan Agbeleshe. He is a 26-year-old Lagos-based rapper. Interestingly, his die-hard fans popularly known as â€˜Iconsâ€™, showered him with their unflinching love and support. Celebrities are also not left out in giving him tremendous support.

However, Laycon beat Dorathy to win the N85 million grand prize after he scored the highest number of votes. 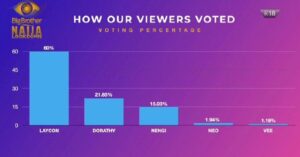 ‘My Boyfriend Has Broken Up With Me’ – Nengi