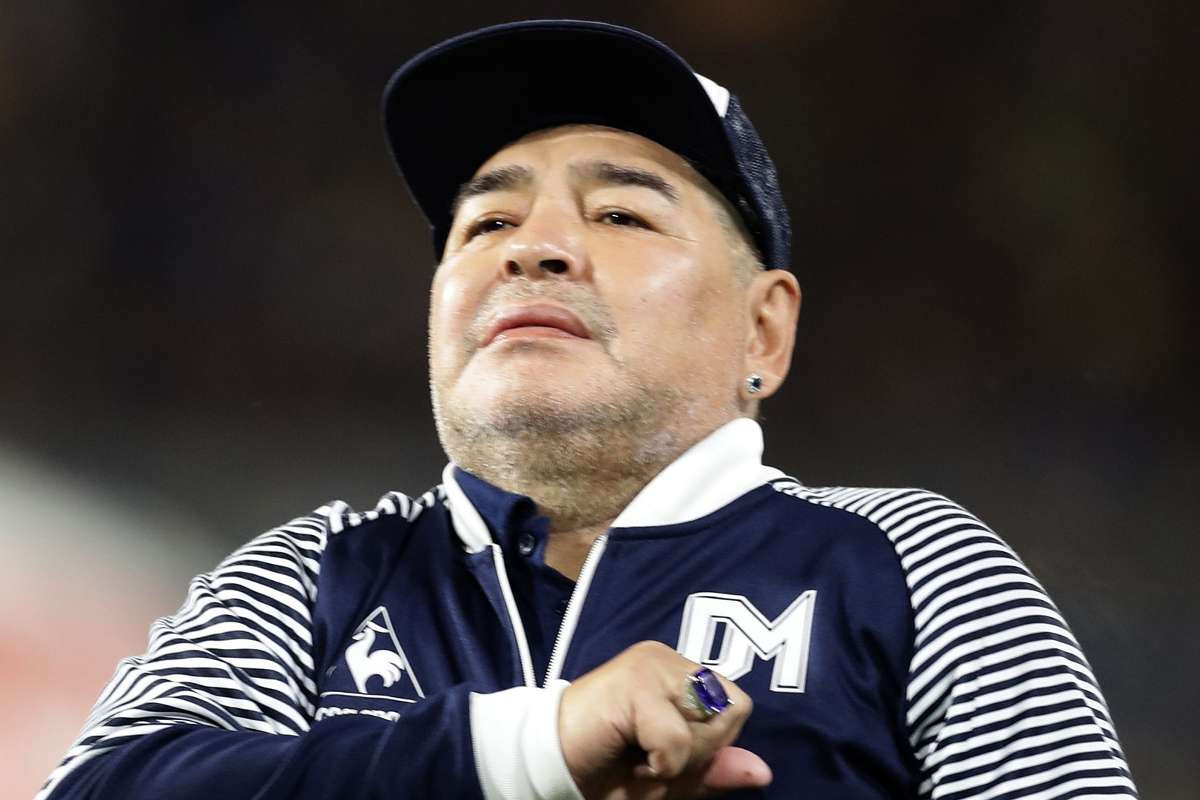 Football legend, Diego Maradona is said to have died after suffering a heart attack.

The greatest footballer of his generation suffered a cardiac arrest at a home in Tigre, Argentina.
Maradona had been recuperating from the removal of a blood clot on the brain.

South American outlet Clarin says the 60-year-old has passed away in a hospital on Wednesday, November 25, after suffering a heart attack at his home.

The news comes just two weeks after he left hospital where he underwentÂ surgery on a blood clot in his brain.

Maradona, regarded as one of the greatest footballers of all time, helped Argentina win the World Cup in 1986. He played club football for Boca Juniors, Napoli, and Barcelona among others, and was adored by millions of fans for his football talent.

I Refuse To Be Bullied Or Intimidated – DJ Switch Tells Lai Mohammed, FG over #EndSARS saga