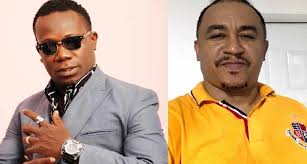 Duncan Mighty has come all out for Daddy Freeze when the media personality sent him a DM requesting if he wouldn’t mind an interview over his marriage crash and other accusations against his wife.
But instead of giving a simple NO, Duncan Mighty used the opportunity to finish Daddy Freeze.

According to him, he had 5 straight hits in 2018 and Daddy Freeze wasn’t there to interview him. He also accused Freeze of snubbing a request he made asking him to help him promote his tv station project.

He says but now, Freeze wants to interview him because he has ”fallen”. He accused Freeze of waiting to hear a bad news from him before reaching out for negative promotion and called him satan.

Their whole convo below… 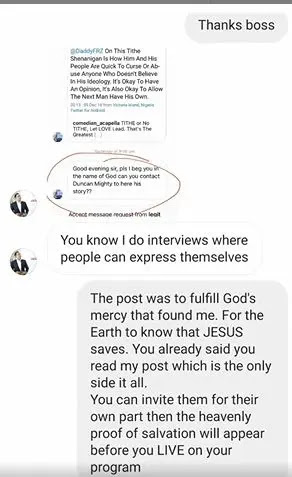 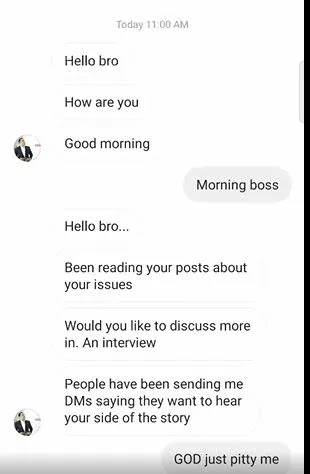 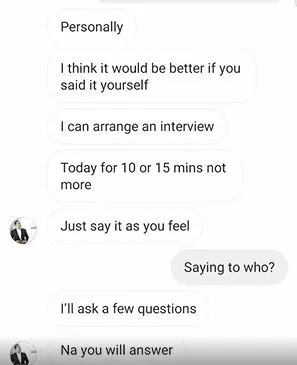 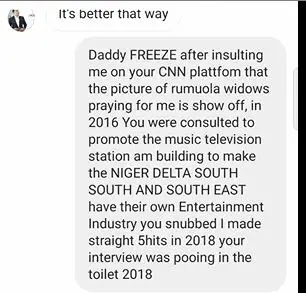 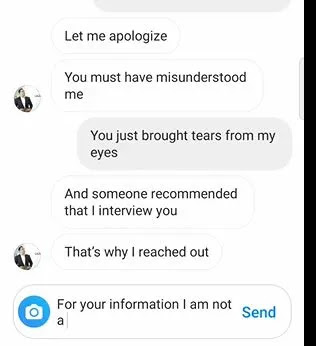 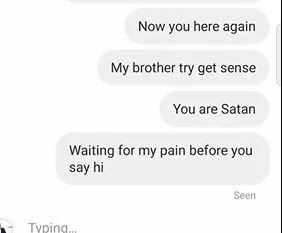 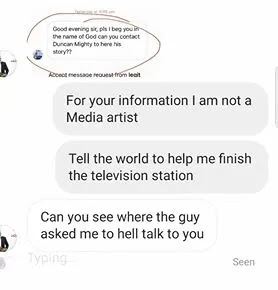 “Government Should Not Expect Lecturers To Resume Without Been Paid” – ASUU