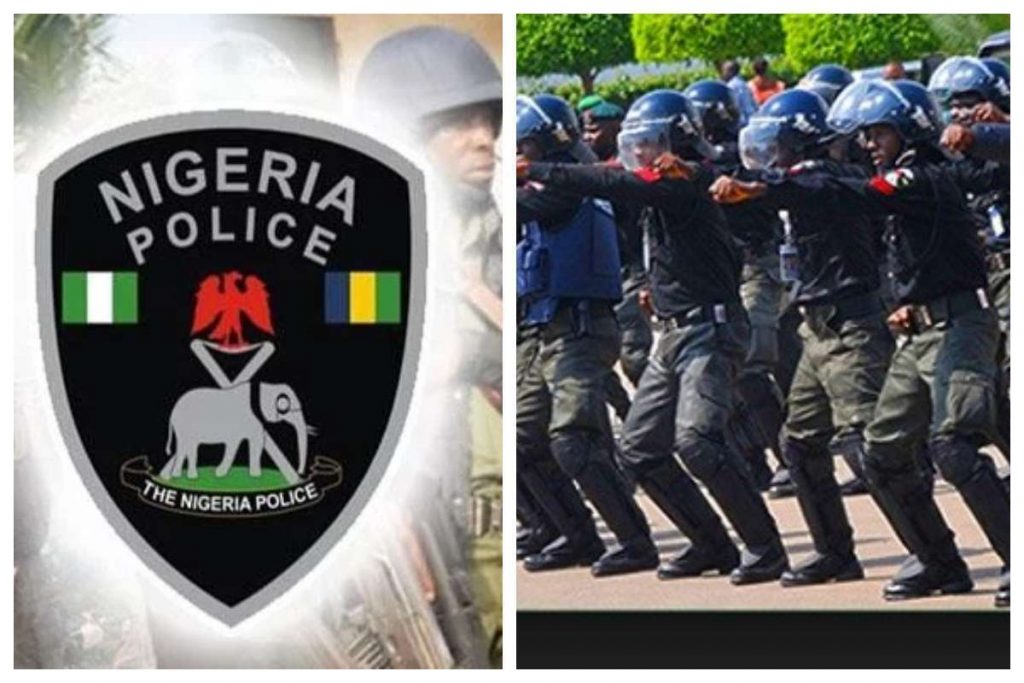 Friends of a Cairo-based businessman, simply identified as Teebam, are currently seeking for justice after his girlfriend, Ife, burnt him alive.

It was gathered that the incident happened on Monday, July 18.

A credible source disclosed that “Teebam returned from Cairo to surprise his wife on her birthday. She discovered that he had cheated on her and even had a child outside their union. She confronted him with the information and an argument ensued.

“Ife proceeded to incinerate Teebam’s phones before setting him ablaze in their house in Osogbo, Osun State. He was rushed to the hospital where he later died on Tuesday.

“Ife, who left a cryptic post on her WhatsApp status, wrote, “I’ve always been a calm girl and I have never done this in my life but Teebam has pushed me to the edge. At this point, y’all will weep over myself and him before daybreak. I’m promising y’all that.

“We’ve currently launched a manhunt for Ife as she must be brought to answer for her crimes.” 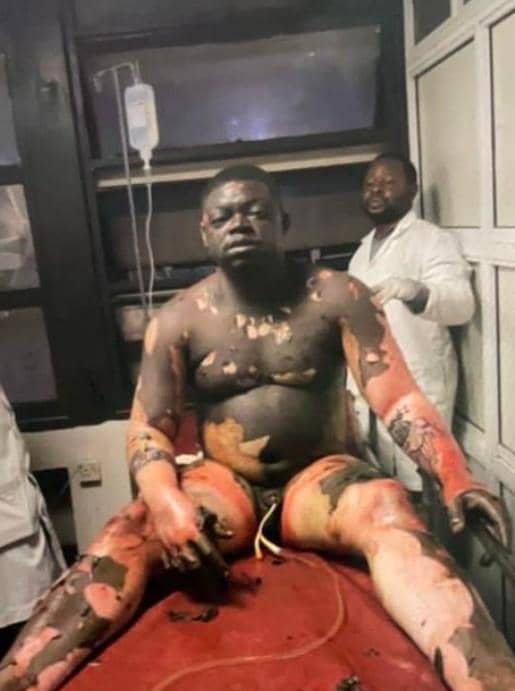 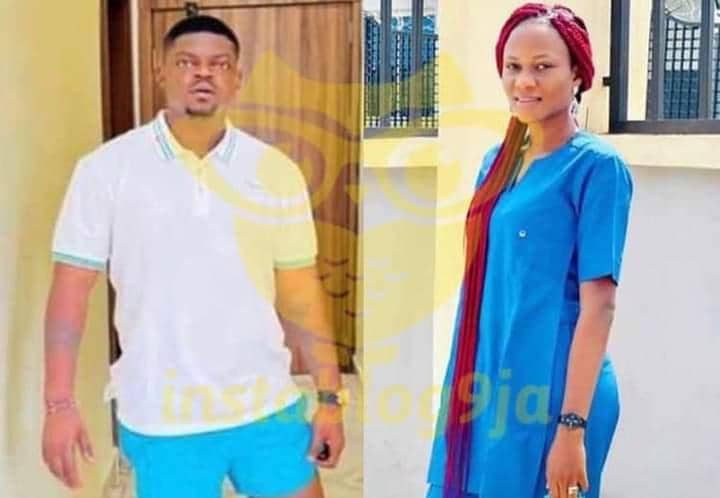 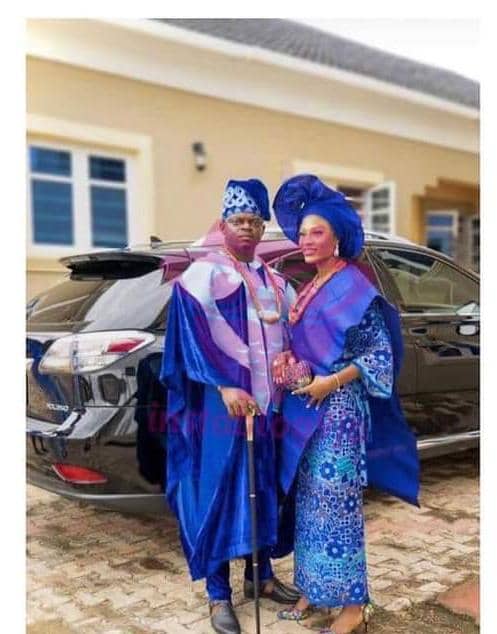