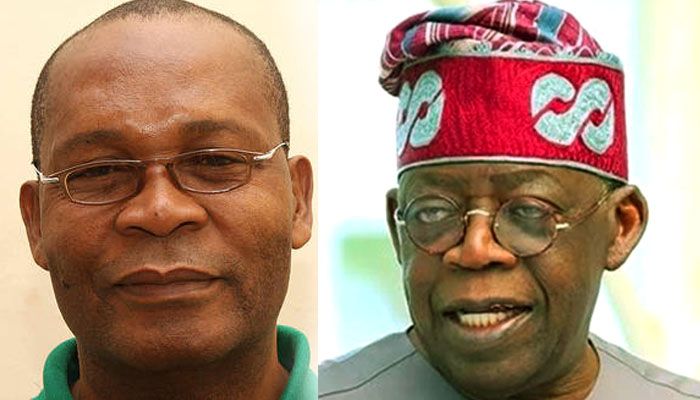 An All Progressives Congress (APC) chieftain, Joe Igbokwe, has described the party’s presidential flagbearer, Bola Tinubu, as the best man to lead Nigeria.

Igbokwe is the Special Adviser to Lagos State Governor Babajide Sanwo-Olu on Drainage and Water Resources.

He spoke on Tuesday at an Ndigbo gathering at the Blue Roof of the Lagos Television (LTV) in Ikeja, the capital.

The event was to declare the support of Igbos for the 2023 aspirations of Tinubu and Sanwo-Olu.

Igbokwe declared that anyone who governed Nigeria’s commercial hub would effortlessly govern the country.

“Lagos is a 24 hour state and so anybody who has been governor in the state will not find it difficult to rule Nigeria”, NAN quoted him saying.

The government official challenged other presidential candidates to show Nigerians their achievements.

Igbokwe urged Ndigbo in Lagos to protect their investments as they have so much to gain by supporting Tinubu.

The SA lauded the ex-governor for his support to Ndigbo and urged the people of South-East to ensure they support all APC candidates in 2023.