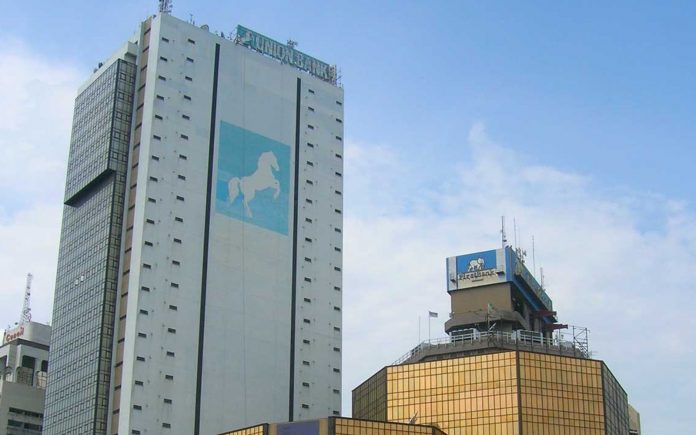 The continued poor performance of Union Bank UK, a subsidiary of Union Bank Plc has been attributed as the major reason why the shareholders approved the sale of the bank in their recent Extra Ordinary General Meeting (EGM).

According to shareholders who spoke with Nairametrics, the bank has been a ‘clog in the wheel of progress’ of the Union Bank Group as it has been reporting losses as against expected profit to add value to the investment.

Fidelity Bank had notified the general public that it has entered into a binding agreement for the acquisition of 100% equity stake in Union Bank UK Plc for which the Central Bank of Nigeria has issued a letter of no objection.

Union Bank UK commenced operations from the heart of the city of London in 1983 to provide competitive banking services including Personal Banking, Trade Finance, Treasury Management, and Structured Trade and Commodity Finance which it offers to individual and corporate clients.

A cursory look at the 2021 annual report of Union Bank reveals that the Group was currently awaiting the UK regulatory approval to conclude the sale of its UK subsidiary, Union Bank UK, which has been designated as discontinued operations.

Boniface Okezie, the national coordinator of the Progressive Shareholders Association said the development is in order and a welcome development.

“The UK bank has not been growing revenues, they have been recording losses over the years, and that is one major reason they want to dispose of it. You let it go when it wants to drive you down,” Okezie said.

He dismissed fear that the current staff may lose their jobs after the purchase of the bank, adding that only those who have bad records might be retrenched.

A shareholder and the former President, Noble Shareholders Association, Chief Timothy Adesiyan, said: “Union Bank in Nigeria was offered for sale by the people who originally bought it, when they discovered it was not working. I am in support of the sale, when you buy something and it is not making profit, you need to sell it”.

What Gorbachev said about Putin’s Russia before his death – Ally