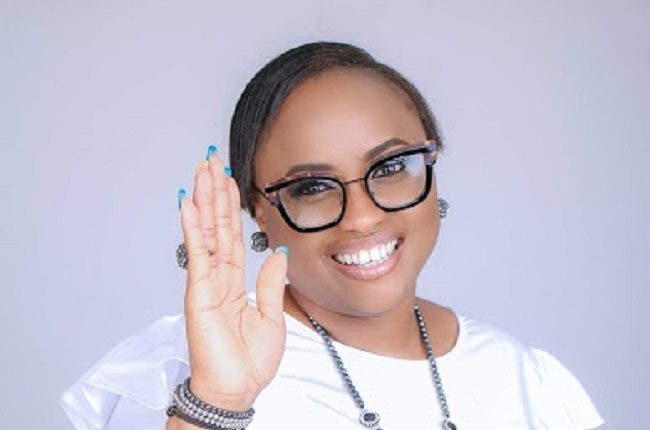 A Nigerian politician and educationist, Arinola Oloko, who was reportedly called a thug by Senator Oluremi Tinubu, has spoken on how the incident happened.

Oloko said: â€œInvitations were sent to people to participate in the public hearing (for constitution review) which I attended with two other representatives from Bethel Nigeria â€“ a non-partisan group interested in a better Nigeria. We had prepared our presentation and had been on the queue for a long time that day. People had been going in because they had their cards already given to them ahead of the programme, only for us to get to the door and be told that the hall was full and they already had 250 people seated and that was the capacity. It was a programme that was supposed to cover participants from Oyo, Ogun and Lagos states with the latter having a population of over 10 million people.

â€œBesides, you were supposed to hold the meeting at TBS (Tafawa Balewa Square) only for it to be changed to Mariott Hotel at the last minute. I suggested to the crew outside on getting a screen so that we could participate and at least be a part of the process. We didnâ€™t even mind if we were not seated, and that was it.

â€œThen Madam Senator â€“ my senator â€“ came out from the hall to say, â€˜where is that woman that is talking?â€™

â€œI walked towards her and explained the situation of things. I also spoke that if they knew the situation would be that way, we would have registered online ahead and we could not have come all the way to Ikeja only to a limited capacity.â€

â€œShe said, â€˜Shut upâ€™ and â€˜police, come and send this thug out of hereâ€™. â€œAt that point, I said, â€˜I am not a thug. A thug is a violent person, a criminal, and I refuse to be addressed as one. I am a Lagosian in your constituency and I have a rightâ€™.

â€œThe video speaks for itself. Do they really want us to be a part of the review? If you do not want us to be involved, donâ€™t pretend as if you do. It took me weeks to get people to follow me there. They had said it was a scam, so that it wonâ€™t be said that people were called and they didnâ€™t attend.

Oloko, who said she holds a Masterâ€™s degree in Public Health, had earlier posted on her Twitter handle: â€œThe venue of the public hearing of such importance to the future and determination of the people of Nigeria was changed from a venue with a capacity to accommodate 50,0000 people to a venue to accommodate 300 people at the last minute.

â€œItâ€™s been two years since they have been in power and I think people do not understand the process. We have to understand what we are into before we can have a yardstick to follow. They are not even letting us into things they are doing. We cannot question them. So, really, we do not know what to measure them with in governance.

â€œI think we need to look back and see why things have not worked. We want the government to empower the girl-child and improve the quality of education. With all the violence going on, I feel if we want to change the narrative, we have to be a part of it. I will run for office again.

â€œWhy are we always waiting for the government? Half of Nigerians do not know what it entails to be in politics here. I am using this opportunity to call on more Nigerians to be a part of the process, which is just it.â€