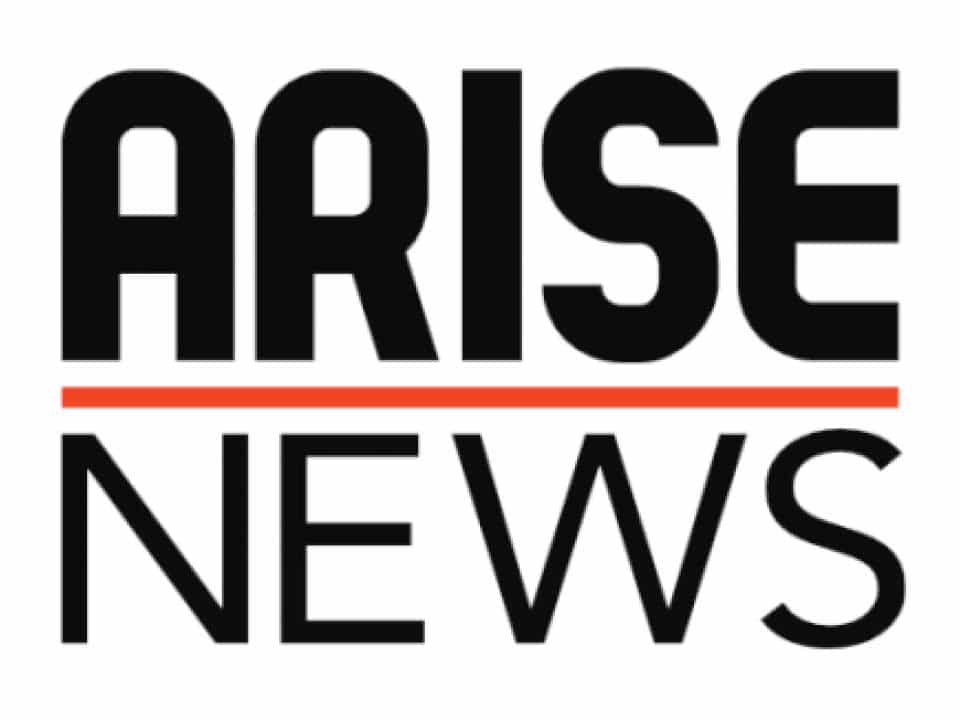 Arise TV, owned by Prince Nduka Obaigbena is fast becoming one medium that panders to mediocrity and shows signs of partisanship truly unbecoming of an organisation that prides itself as representing Africa’s finest amongst the global media.

Majority of the presenters of the station’s popular magazine programmes like The Morning Show, Prime Time News, including Dr. Reuben Abati, ever rambunctious Oseni Rufai, and Charles Aniagolu, to mention just a few, certainly deserve mention here (no pun intended).

While I may not be persuaded to do a character portraiture on these individuals, I want to state rather unequivocally here that by their actions and inactions they have willynilly become bad representation of the brand they’re trying desperately to package for the public.

In a few of these programmes where these three musketeers make appearances as they often do, you can almost hazard a guess about their political leanings, affiliations and biases as the case may be.

More often than not they mask their actions under the guise of providing scrutiny, setting agenda for public discourse but behind that veneer of defending the so-called public trust they’re really serving the captive audiences what in my view is a cocktail of half truths, and very nuanced viewpoints which not only shows the TV patrons as suffering from collective myopia but further manifest barefaced partisanship, schisms and acting from the narrow prisms of their paymasters, who can guarantee where the next meal will come from.

In what has become their regular stock-in-trade, last Monday’s appearances bear eloquent testimony to my earlier preamble about what the cable television has become:

During The Morning Show, Rufai, apparently overwhelmed with giddy emotion’s was at his best when he engaged Major-General IBM Haruna(rtd). You could tell from his usual braggadocio that he was trying to force words into the mouth of his guest when he began to harangue President Muhammadu Buhari, describing the latter in a very deriding manner.

An untrained mind, not so discerning would have fallen for that clap trap generation of reprobates, and jaundiced critics but thankfully, IBM Haruna, who himself understands the power of sophistry didn’t take all the shiit lying down.

Like the true General he was he didn’t let down his guard one bit. He saw through Rufai’s pretences and was able to use a tenor of communication that suited the situation.

Enter Aniagolu. During the edition of the Prime Time News, he began what could be termed an unnecessary backgrounding skewed largely in favour of his preferred presidential candidate.

Playing the judge and jury all at once, he complained about misgovernance, bad leadership under the present administration and prayed the electorate comprising the over 90million registered voters according to the INEC records to go out and vote for his candidate: of course, Peter Obi. And wait for this: his first guest in the show, Dike Chukwumerije, the performance poet and lawyer was also cleverly used by Aniagolu to further drive home his earlier points earnestly. He practically teleguided the poet all through the interface and discussion session so much so that you would think the program was meant to be a political campaign rally for Peter Obi.

This is not how to run a television station, really. I think Obaigbena and his ilks need to learn, unlearn and relearn the ethics of broadcasting.

In that wise, I urge the National Broadcasting Commission to look at the programmes of Arise TV with a fine tooth comb so as to rescue the TV from the claws of these individuals, who if given the opportunity wouldn’t hesitate to turn Nigerians against themselves just for their own selfish ends.

I beseech the NBC to give this issue a serious thought. This is because the Arise TV and its team are trying to take Nigeria through the Rwanda route. Recall the Rwanda genocide where thousands of lives were decimated as a result of ethnic clashes. The media fueled that war. Never again shall we witness such human catastrophe as happened in Rwanda.