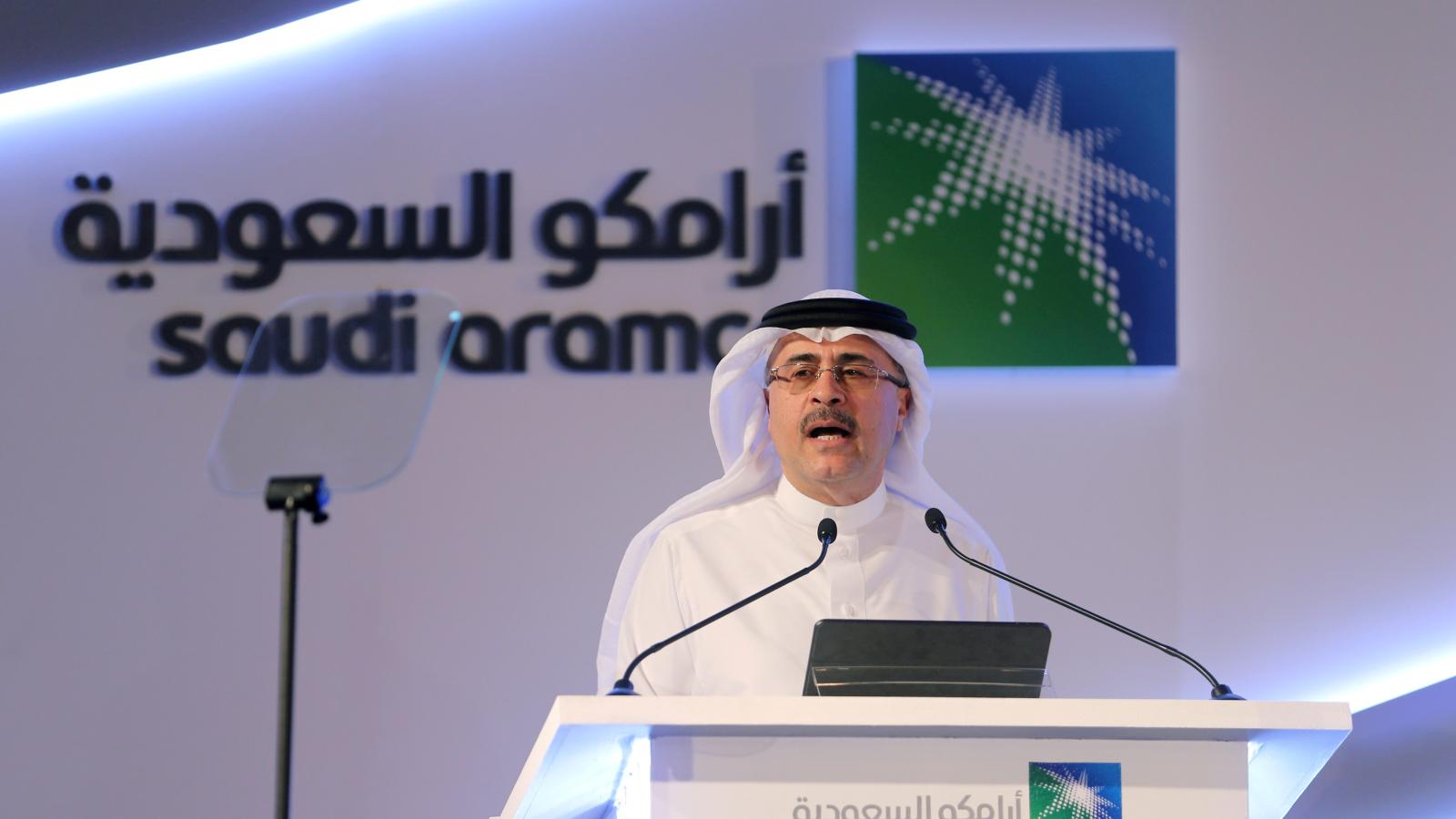 On Tuesday, oil prices were mixed following recent losses with some investors snatching up bargains. But concerns over slower demand grew after Saudi Arabia cut crude prices sharply for Asia.

Demand woes grew after Saudi Aramco announced it would cut official selling prices (OSPs) by at least $1 per barrel for all crude grades sold to Asia in October.

Market pundits argue that such might not be a good signal for the market to understand current demand dynamics since the drop in Saudi Arabian sales prices for Asia came as a surprise to many.

Amid lockdowns across Asia to combat the delta variant of the Coronavirus, price cuts are a sign that consumption remains tepid in the world’s top-importing region.

The November Brent crude futures price was up or at 0.4%, at $72.53 a barrel at the early hours in London, after losing 39 cents yesterday.

With Labour Day coming up on Monday, no settlement price will be available for West Texas Intermediate crude for October, which traded at $69.14 on Friday.

Also complicating matters was OPEC+’s vote to increase output by 400,000 barrels a day from August to December, a decision viewed as a threat by the markets.

Market sentiment, however, remained weakened due to slow demand in Asia and in the United States during the resurgence of the flu epidemic.

As a result of a resurgence in COVID-19 infections, hotels and restaurants were not as busy in August as they had been in recent months.

The price of oil was supported by concerns that U.S. supply would remain limited following Hurricane Ida.

US regulators, more than a week after Ida made landfall and hit critical infrastructure in the Gulf of Mexico, have revealed that more than 80% of oil production remains shut down.

After the storm disrupted onshore refineries and offshore oil wells in the Gulf of Mexico, hedge funds bought petroleum at the second-fastest rate this year.