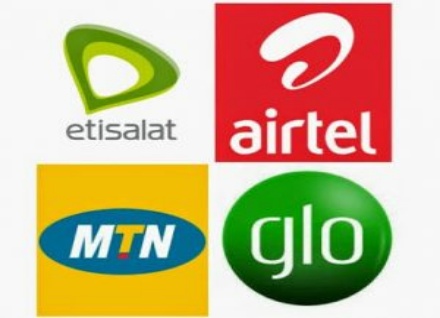 Data war has caused MTN,vvAirtel,Glo,others to lose over 8 million subscribers in three months.

This is according to information obtained from the Nigerian Communications Commissionâ€¯(NCC).

The total number of mobile subscribers of the four major telecommunications outfits dropped from 141.41 million as of April to 140.13 million by the end of May 2021. The data subscriber base in Nigeria has been on a persistent downturn since the NIN-SIM ban.

Top losers in the data market

Between March 2021 and May 2021, the telco giant lost a total of 3.3 million mobile subscribers. This represents a 4.27% reduction in data subscribers.

The others, Globacom and 9mobile, also witnessed the drought, as they lost a total of 2.112 million and 415,905 data subscribers respectively within the same period.

A telecom expert, Olugbenga Akintunde, told Nairametrics that the decline could be attributed to a number of factors. Some of them, according to him, are pricing, service quality, and the presence of alternative Internet Service Providers (ISP).

He said,Â â€œThe decline in the number of data subscribers was caused largely by the high cost of internet in the country and the persistent poor quality of services rendered by the mobile firms. We should not be ignorant of the presence of other ISPs like Smile, Spectranet, among others, who at times provide better services for their subscribers compared to their GSM counterparts.â€