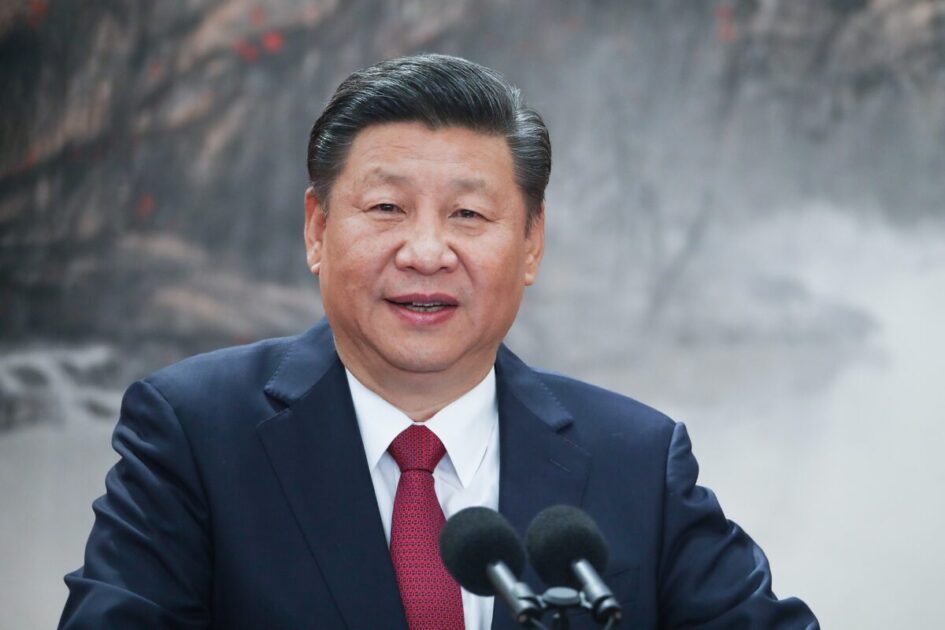 Apparently, Chinese regulating bodies have continued the slew of regulations of tech companies in China.

Apart from the sledge hammer that the country dropped on cryptocurrency miners and the closure of mining sites in Sichuan province – about 26 mining operations coupled with over 130 mining projects shut down in Northern China, the Chinese authorities are on a drastic regulatory mission to cut the wings of giant tech companies among whom are Pinduoduo, Alibaba, Tencent and many more.

Whether Beijing based tech-cum-media companies like Opera, Transsion would be affected or not, this remains a subject of debate as it is not certain what next line of action China will take.

The implications for tech companies and the economy of the country’s heavy.

Chinese tech companies would continue to suffer loss and including loss of investor confidence which would massively affect the dwindling economy of the republic.

What you should know –

The tech sector is under siege because China wants companies to focus on semiconductors and AI.

In a LinkedIn publication in August, Billionaire Ray Dialio said investors were misconstruing the clampdown on the tech sector like Fintech, online teaching and food delivery as anti-capitalist.

“The trend over the last 40 years has clearly been so strongly toward developing a market economy with capital markets, with entrepreneurs and capitalists becoming rich,” the billionaire hedge fund manager said.

“As a result, they’ve missed out on what’s going on in China and probably will continue to miss out,” Dalio said in a post via his LinkedIn page.

Reactions of some residents of China

Since the fallout between tech companies and the Chinese government which has led to the bearish run of tech stocks and with the declining markets since regulators’ removal of ride-sharing service Didi from its app stores, customers are now grappling with the implications of the crackdown.

While some believe it is driven by a desire to control data, which Chinese President Xi Jinping has referred to as an “essential and strategic resource, others are of the opinion that the tech crackdown is part of a broad pivot away from internet-based services and platform economies inclusive of a move toward manufacturing as the primary of the driver of the Chinese economy.