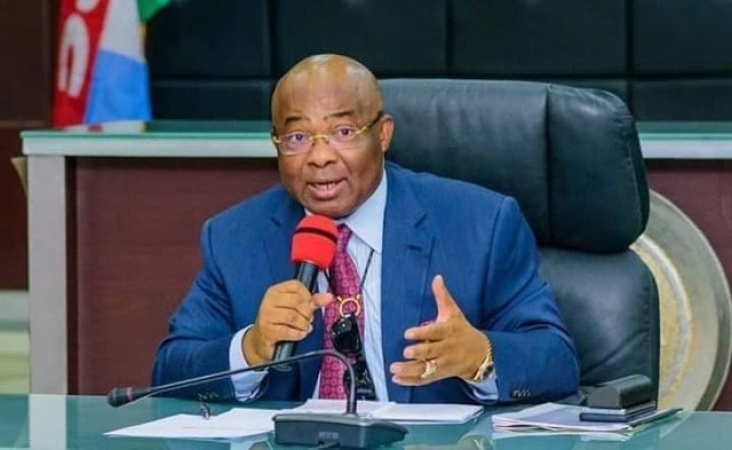 Governor Hope Uzodinma of Imo State has stated that the ruling All Progressives Congress, APC, is not looking for an Igbo president in 2023.

The Imo state governor dismissed reports that the ruling party is working to zone the 2023 presidential election ticket to the southeast zone.

Speaking in an interview with Channels Television on Friday, Uzodinma disclosed that the APC is locking for a president that would be for all Nigerians.

The governor was responding to questions on if the APC would give its ticket to the southeast region as many people for the zone are clamouring for.

“We as a party APC believe what we are practicing here is partisan democracy and every politician must be loyal to his party.

“At the end of the day it is the decision of the party that you belong to that will matter.”