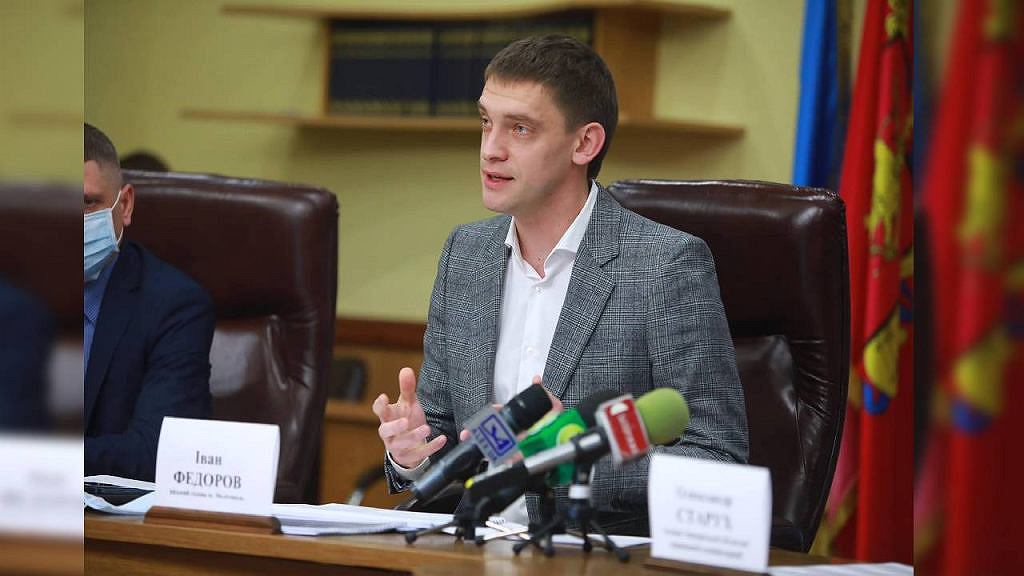 The mayor of Ukrainian city of Melitopol, Ivan Fedorov, has cried out that President Vladimir Putin wants to kill all Ukrainian citizens.

The mayor, who was detained by Russian forces for five days in March, told CNN that his city is in a “very difficult and dangerous situation.”

Putin’s army occupied Melitopol, in southeastern Ukraine, within days of the invasion.

Russian forces detained Fedorov and installed a new mayor in the city, which is under Russian military control.

He was later released as part of a prisoner exchange.

Now the mayor said that Putin’s goal was to “kill all of Ukrainian nation,” starting by occupying its cities.

The mayor added that Melitopol’s citizens are not able to receive aid.