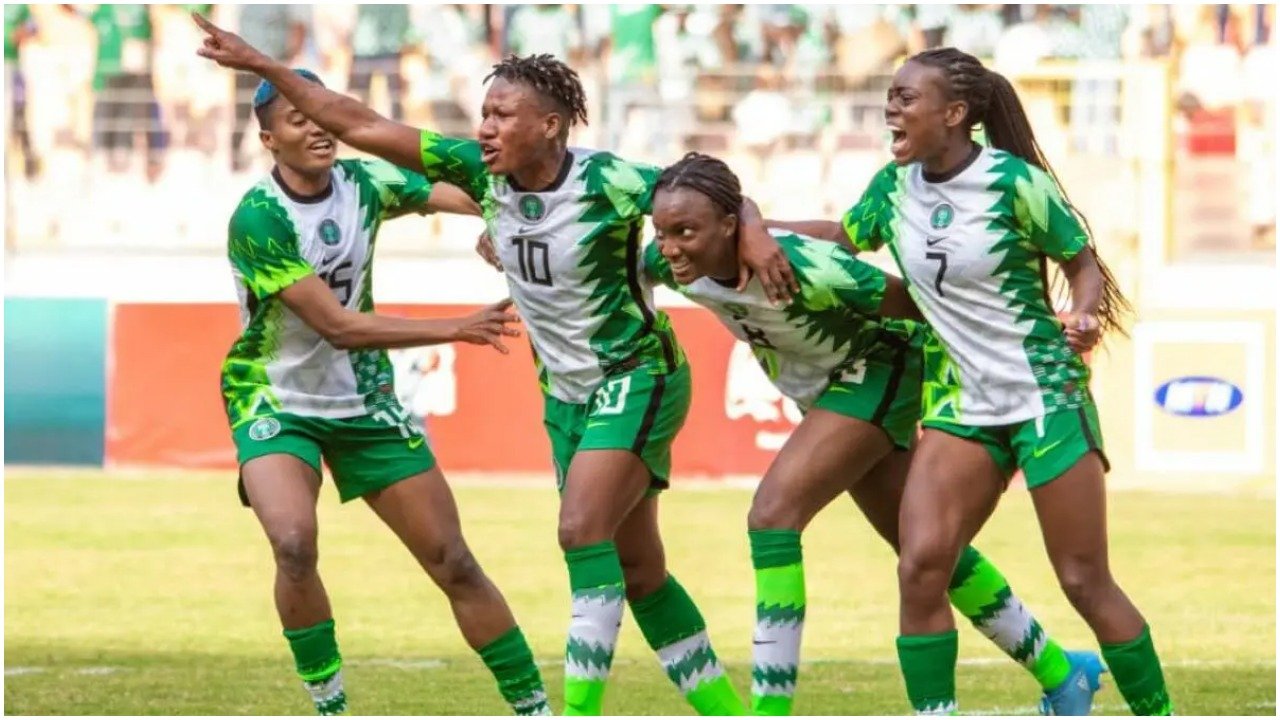 The Super Falcons refused to train on Thursday as they embarked on a protest over unpaid bonuses that have lasted for years.

Randy Waldrum’s side are also yet to receive their bonuses at the ongoing 2022 Africa Women’s Cup of Nations in Morocco.

The Super Falcons are set to take on the Shepolopolo of Zambia in the third place match on Friday.

The encounter will take place at Stade Mohamed V, Casablanca.

It would be recalled that the Super Falcons have embarked on similar protests in the past.

The players protested over unpaid bonuses after their exit from the 2019 FIFA Women’s World Cup in France.

They refused to leave their hotel demanding that their unpaid bonuses from 2016 be settled.

Mention Names Of Bishops At Shettima’s Unveiling – CAN To APC