Home Education WAEC exam: You must not go ahead without FG’s participation ― NUT,... 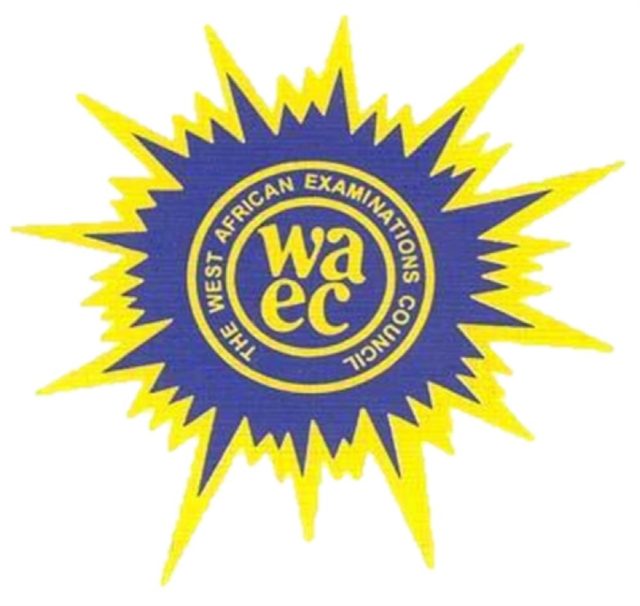 State governments in the country have been told not to go ahead and enrol their schools in this year’s West African Senior Secondary School Examination. WASSCE, if the Federal Government-owned schools are not going to take part in same.

If they go ahead, according to the Nigeria Union of Teachers, NUT, and the National Parent Teacher Association of Nigeria, NAPTAN, it will not only distort the education sector, but will also create chaos that may be very difficult to remediate.

The National Treasurer of the NUT, Mr Segun Raheem and the National President of NAPTAN, Haruna Danjuma, said this in separate chats.

Raheem said there was a stakeholders’ meeting with the Federal Ministry of Education and other government agencies concerned with the COVID-19 pandemic in which NUT was present, and where it was agreed that anything that would lead to chaos should be avoided.

“We all know that education is on the Concurrent List in the Constitution and that is why when the Federal Government said its schools would not open now, and advised the state governments to key into that. NUT has asked every state chapter to look into the peculiarities of their states and be guided accordingly.

“Some states have gone far in preparing their terminal students for their final examinations. I am from Lagos State and I can say boldly that the Commissioner for Education has done a lot in this respect. However, schools cannot be reopened unless it is safe to do so.

Raheem also noted that it would not be proper to compare Nigeria with other member states of the West African Examinations Council, WAEC, saying the countries were not up to four states in Nigeria in terms of population.

While empathising with private school owners and teachers, the NUT national treasurer opined that it would be in the best interest of all if schools are reopened in a safe environment.

NAPTAN National President, Danjuma, in his opinion, said even if it is the National Examinations Council, NECO, solely owned by Nigerian, nobody should contemplate some states sitting for WASSCE (WAEC exams) while others would not. 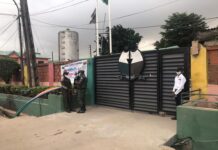 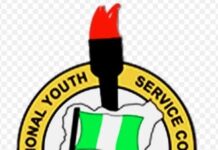 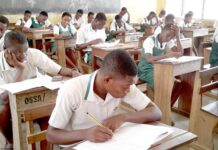