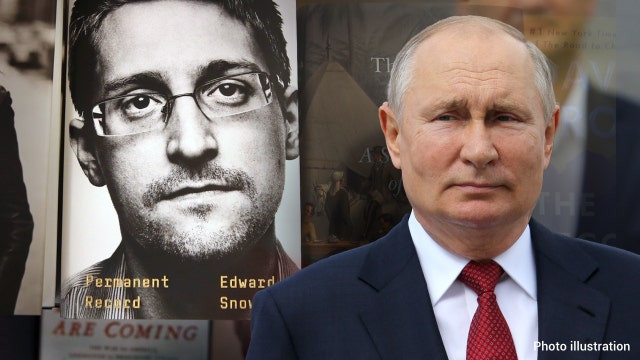 Edward Joseph Snowden, an America born former computer intelligence consultant, leaked highly classified information from the National Security Agency in 2013, when he was an employee and subcontractor of the agency.

Snowden, 39, fled the United States to Russia after revealing information about extensive surveillance operations being conducted by the National Security Agency (NSA). He is now officially a Russian citizen by presidential decree. 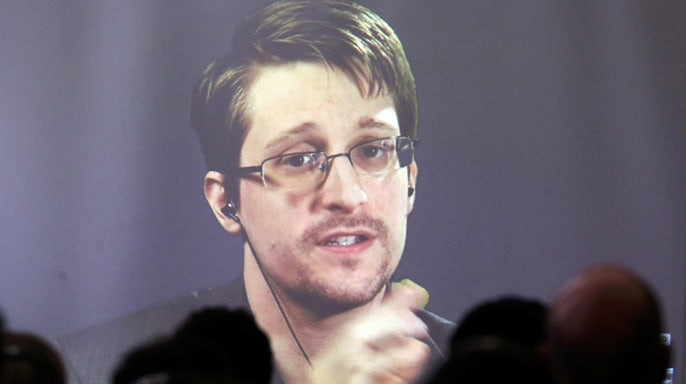 The country first granted Snowden asylum in 2014 and has since resisted calls by the US government to extradite him. He faces espionage charges that could land him in prison for up to 30 years in the U.S.

Back in 2019 Snowden stated that he would be willing to return to the U.S. on the condition that he got a fair trial.

“That is the ultimate goal, but if I’m going to spend the rest of my life in prison then my one, bottom-line demand that we all have to agree to is that at least I get a fair trial,” Snowden told “CBS This Morning” at the time.