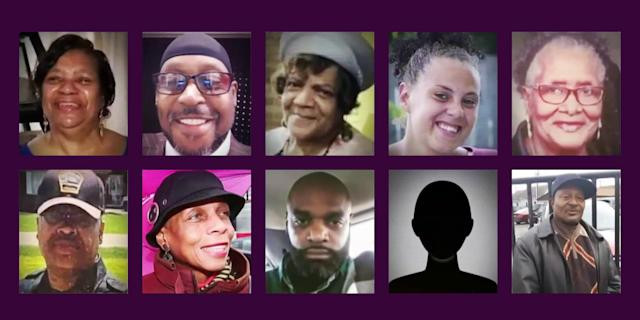 Victims of the Buffalo mass shooting who all lost their lives after a gunman attacked a local supermarket have been identified.

An 18-year-old white suspect shot 13 people, 11 of whom are Black, in a racially motivated attack on Saturday, police said.

Ten people, all of whom were Black, were killed in a mass shooting at a supermarket in Buffalo, New York, on Saturday, in an attack authorities are calling a “racially motivated hate crime.”

The victims included four grocery store employees as well as six customers, several of them regulars at the store, according to the Buffalo Police Department and those who knew them.

Three others were wounded in the shooting, two of whom have been treated and released from the hospital, police said. 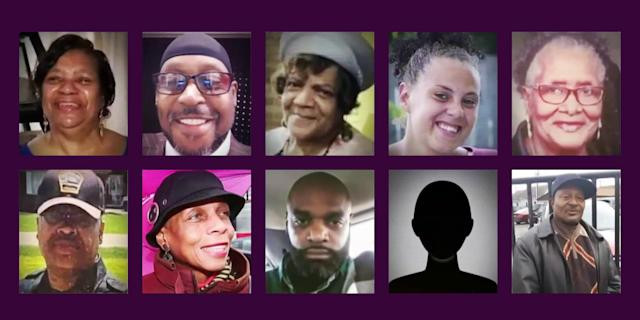 Among the lives tragically lost were Ruth Whitfield, 86, who was in Tops Friendly Market after visiting her husband in a nursing home, and Pearl Young, 77, who was described by her loved ones as a woman of faith and a pillar in the community. Young ran a local food pantry for more than 20 years, according to reporter Madison Carr.

Zaire Goodman, 20, of Buffalo, was treated and released from hospital

Jennifer Warrington, 50, of Tonawanda, New York, was treated and released from hospital

Drama As Married women protest against young women in Owerri, say they are using ‘indecent dressing’ to snatch their husbands (video)