The United States has blocked a US-based company worth more than $1bn linked to Russian oligarch Suleiman Kerimov, saying the ally of President Vladimir Putin used it to funnel and invest shadowy funds.

The treasury department said that Kerimov, a billionaire active in Russian politics, secretly managed the Delaware-based Heritage Trust which put its money into a number of large public companies. 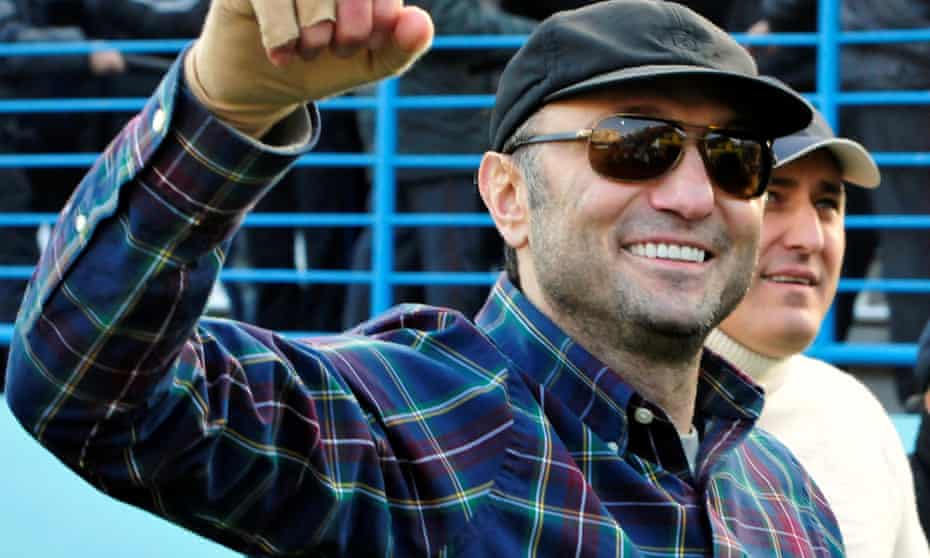 The treasury secretary, Janet Yellen, vowed that the United States would keep taking action “even as Russian elites hide behind proxies and complex legal arrangements”.

The United States will “actively implement the multilaterally coordinated sanctions imposed on those who fund and benefit from Russia’s war against Ukraine”, she said in a statement.

The action comes weeks after Fiji handed to the United States a $300m superyacht linked to Kerimov, who has been under US sanctions since 2018 over alleged money laundering and his role in the Russian government.

The United States and European nations have stepped up a crackdown on Russian oligarchs following Putin’s 24 February invasion of Ukraine, which triggered a slew of western sanctions.

Kerimov, originally from the Russian republic of Dagestan in the Caucasus, rose to become one of the world’s richest people after the fall of the Soviet Union.

His family controls major gold producer Polyus. The Group of Seven industrial democracies on Sunday agreed on a ban on gold exports from Russia.

The Bloomberg Billionaires Index, in newly updated figures, ranked him as the world’s 127th richest person with a worth of $13.3bn.

Kerimov triggered an international incident in 2017 when he was arrested by French authorities upon flying to Nice, over allegations of tax fraud and the suspicious purchases of five luxury villas.

Russia summoned a French envoy to protest and the charges were eventually dismissed but French prosecutors reopened an investigation in 2019.

BBC News in April said it had seen leaked documents showing Kerimov’s elaborate efforts to hide his wealth, which allegedly included putting a Swiss tattoo artist in charge of a company that transferred more than $300m.