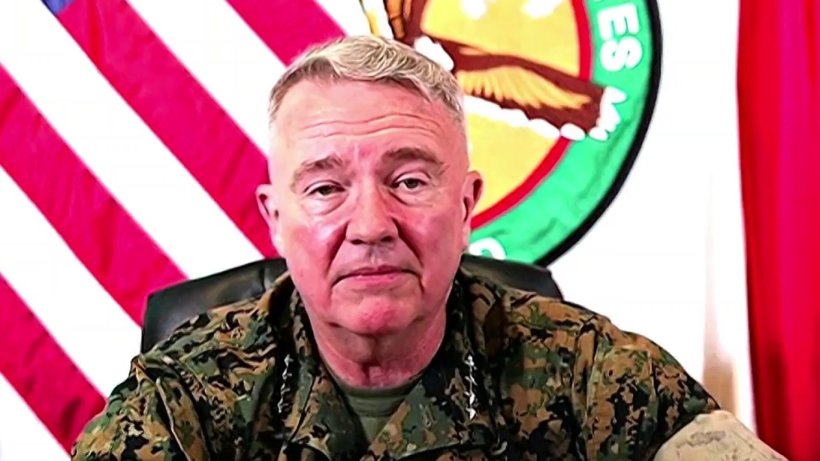 “We now assess it is unlikely that the vehicle and those who died were associated with ISIS-K,” Gen. Kenneth McKenzie, the head of U.S. Central Command, said. “It was a mistake.”

He said he is “fully responsible for this strike and the tragic outcome.”

“I offer my profound condolences to the family and friends of those who were killed,” McKenzie said.

The strike was launched after last month’s deadly suicide bombing near Kabul airport that killed 13 U.S. military members and scores of Afghan civilians, and was initially said to have prevented another attack.

Central Command opened a formal investigation — called a 15-6 — after reports that the drone’s Hellfire missile killed as many as 10 civilians, and had not prevented a terror strike, as U.S. officials initially claimed.

The 10 dead were all members of the same extended family, relatives told NBC News, and included the seven children. Some were as young as 2 and 3.

“They were 10 civilians,” one member of the family, Emal Ahmadi, said earlier this month. He said his toddler, Malika, was among those killed. “My daughter … she was 2 years old,” he said.

The targeted car was driven by Ahmadi’s cousin, Zemari Ahmadi, a technical engineer for a U.S. aid company.

An investigation by The New York Times found some of Ahmadi’s actions on the day of the strike may have been misinterpreted by U.S. military surveillance, which was on high alert for a terror attack after the Islamic State Khorasan extremist group claimed responsibility for the suicide bombing outside the Kabul airport that killed 13 U.S. military personnel and more than 110 Afghans.

Advertisement
Related Topics:PentagonUS
Up Next