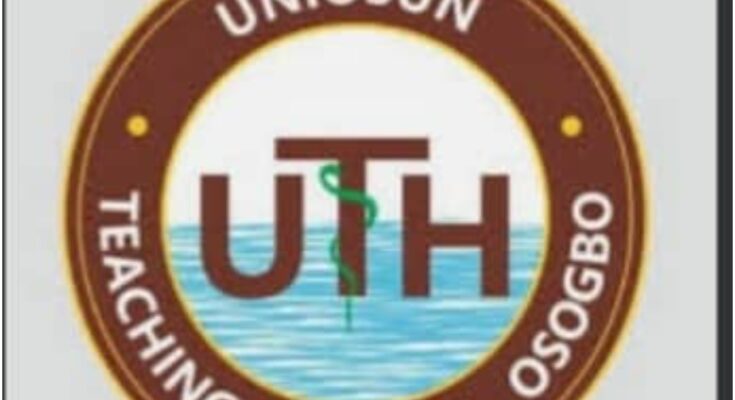 Hoodlums on Thursday, attacked doctors, nurses and some other staff on duty at the Accident and Emergency Unit of the Osun State University, Teaching Hospital, Osogbo, on Thursday.

This is as the management of the teaching hospital stressed that the people who carried out the attack “should face the consequences of their actions” to prevent future occurrences.

The attack, it was gathered, was triggered by the death of a relation of the thugs, who was rushed into the hospital hours before the incident.

According to the Public Relations Officer of UNIOSUN teaching hospital, Ayodele Adeyemo, all necessary medical efforts were made to save the patients, while the relations were aware and carried along.

But the persons resulted in assaulting the medical staff and other staff of the hospital which caused bodily harm and damage to hospital facilities, Adeyemo disclosed.

He said, “It is unfortunate that those concerned took laws into their hands by beating any staff on sight despite appeals to them by the leadership of the hospital. They also disrupted the calmness of other patients thereby sending fright into them.

Advertisement
Related Topics:Adeyemo
Up Next