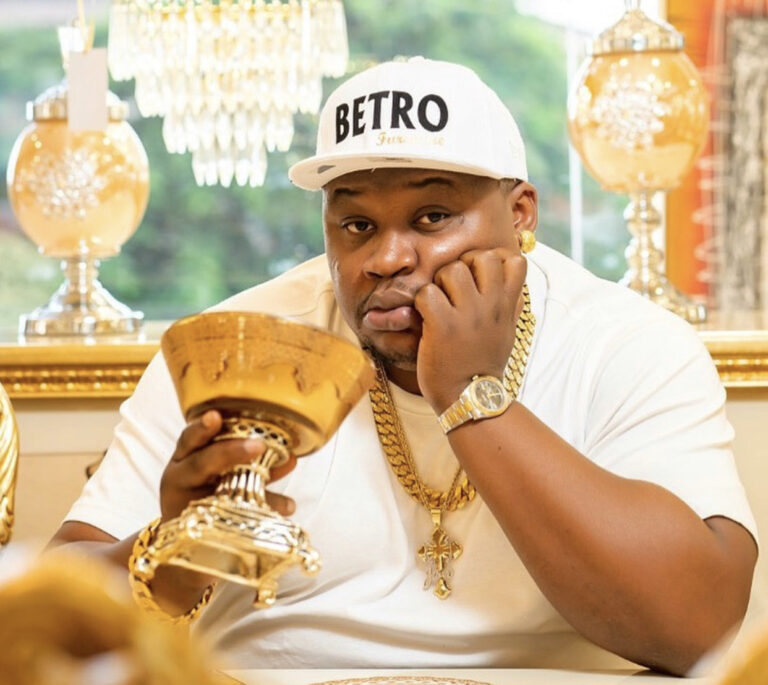 It’s about to go down as nightlife businessman Obi Cubana has got Nigerians talking over the love that his close ones are showing to him for the burial ceremony of his mother.

Recall The Editor Nigeria had earlier reported that Obi got 46 cows from his former employee Cubana Chiefpriest and 10 cows from young billionaire Jowi Zaza.

Well,the businessman’s friends have sent in more livestock as the number of animals in Obi’s compound has now risen.

According to DJ BigN who is present at Obi’s hometown, the businessman has now gotten 346 cows, 72 goats, 20 rams for his mother’s burial. The DJ noted that it’s either the businessman becomes a herdsman or gives out some of the cows as they are too much to eat.

Related Topics:Obi Cubana
Up Next