Ukraine will on Thursday, June 23 hold a preliminary hearing in its first trial of a Russian soldier charged with raping a Ukrainian woman during Russia’s invasion.

The human rights abuse trial is the first of what could be dozens of such cases.

The suspect, Mikhail Romanov, 32, who is not in Ukrainian custody and will be tried in absentia, is accused of murdering a civilian in the Kyiv capital region on March 9 and then repeatedly raping the man’s wife, according to court files in Ukraine.

Romanov is accused of raping a 33-year-old woman after he and another Russian soldier shot her husband Oleksiy at point blank in the village of Bohdanivka to the northeast of Kyiv.

The two soldiers then left and later returned twice more to rape her, the court files said. The identity of the second soldier had not been established.

It was not immediately clear what kind of legal representation Romanov would have at the trial, which will be held behind closed doors. 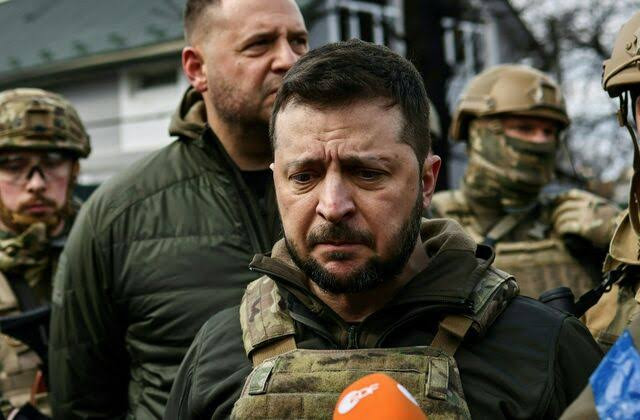 Ukranian officials, activists and doctors have said that many survivors are afraid or unwilling to come forward to the police and prosecutors with their cases, for fear of reprisals from Russia and stigma from their Ukrainian neighbours.

Advertisement
A spokesperson for the Prosecutor General’s office said that a prosecutor might comment about the trial publicly after Thursday’s hearing.
Related Topics:
Up Next