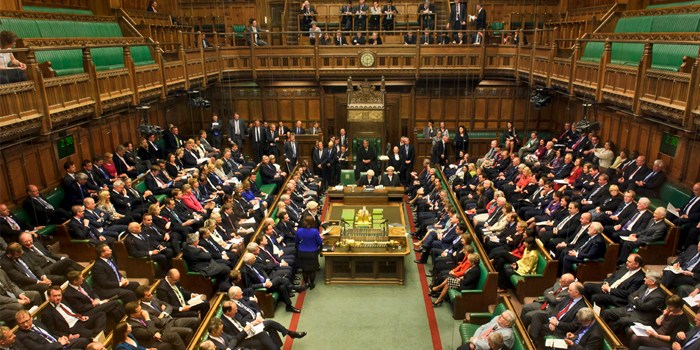 Some members of the House of Lords, the British upper legislative chamber, have written to the commonwealth to express their concern over the perennial insecurity in Nigeria.

For years on end, Nigeria has been ravaged by insurgency, banditary and farmer/herder crisis

The Editor Nigeria reports lawmakers expressed their discontent over the security situation in a letter dated September 14 and addressed to Patricia Scotland, secretary-general of the Commonwealth.

The lawmakers averred that the failure of the federal government to protect Nigerians was a breach of its obligations under the Commonwealth Charter.

Referencing a report by the UK All-Party Parliamentary Group (APPG) for International Freedom of Religion or Belief, they said thousands of civilians have been killed and â€œelements of the Nigerian government may be complicit in violenceâ€.

The lawmakers asked that a probe be carried out into the killings and at the least ensure â€œadequate protection and aid for those suffering the loss of family members and the destruction of their homes and livelihoodsâ€.

The letter read: â€œWe write to highlight urgent concerns about escalating violence in Nigeria, where attacks led by Boko Haram, Fulani herders, and other Islamist militia continue in northern and central-belt states, with reports of increasing violence in the South-East.

â€œThe stateâ€™s failure to protect its citizens is a clear breach of its obligations under the Commonwealth Charter in respect of human rights.

â€œThere is now an urgent need to ensure adequate protection and aid for those suffering the loss of family members and the destruction of their homes and livelihoods.

â€œAnd to end impunity by ensuring that complaints related to human rights violations are promptly, independently, and impartially investigated and those responsible are held to account after fair trials.â€

The parliamentarians further asked that the issue be raised with the Commonwealth ministerial action group.

â€œWe write, therefore, to ask whether you are able to respond on behalf of the Commonwealth and to raise these urgent concerns with the Commonwealth Ministerial Action Group. We would be very willing to meet in person (or perhaps more practically online via zoom) to discuss how we might proceed.â€

The letter was co-signed by 18 lawmakers.