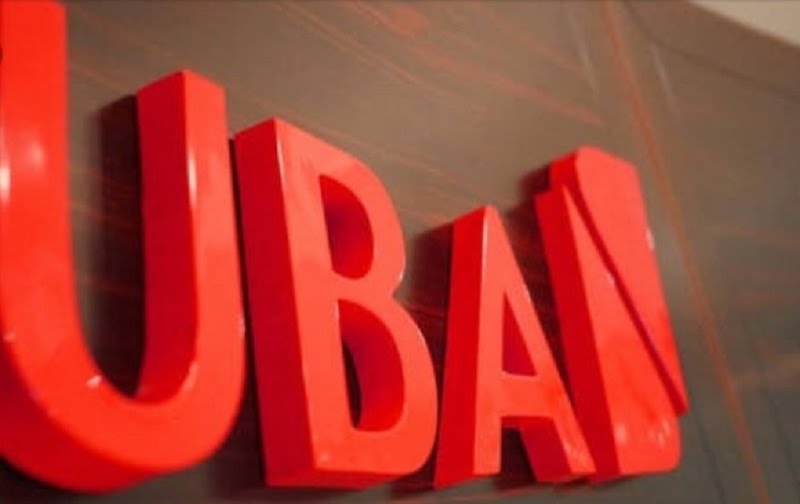 THE UBA Foundation, the Corporate Social Responsibolty arm of the United Bank for Africa, on Tuesday held its tenth annual National Essay Competition(NEC) in a virtual ceremony in which Miss Eshiet Abasiekeme, 14, won the first prize of N2.5 million educational grant to study at any African University of her choice.

Abasiekeme, a student of Bright Stars Model Secondary School, Akwa Ibom State, dusted over 12,000 other students who took part in the competition from across the country.
Her emergence as this yearâ€™s winner was the fourth consecutive time a female student would win the essay competition.
She will also be supported throughout her educational career and beyond with constant mentoring by the UBA Foundation. 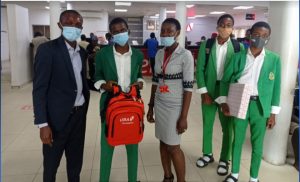 Abasiekeme who had joined the virtual event from her base in Akwa Ibom State in Nigeria, could not contain her excitement as she heard the announcement that she had won the first prize of the NEC 2020.
â€œI feel honoured to be the winner of this yearâ€™s NEC, and I want to appreciate UBA and UBA Foundation as this will help towards my dream of becoming a lawyer,â€ she said proudly, expressing that she would like to go to university in Uyo in her home state.

The second prize was won by another 14-year-old, Mofuluwake Adesanya of Spring Forte-Lead College Lagos State, who won a N2,000,000 educational grant, whilst the third prize of N1,500,000 went to Abdulganiyu Habeeba, 16 years old. Abdulganiyu attends the International School, University of Lagos.
Abasiekeme and the 11 other finalists, took home their brand new lap top computers to enable them continue to work competitively in a world that is rapidly becoming fully digitalised. 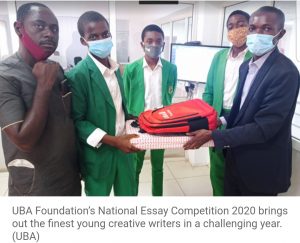 Congratulating all the winners at the final event of the competition, the Managing Director/CEO of UBA Foundation, Bola Atta, applauded all the participants for their exceptional brilliance.
She explained that the Foundation had taken into consideration the effect that the Covid-19 pandemic has had on lives and incomes across board and had increased the prize money by 33 per cent this year to help cushion any negative or inflationary effects.
Emphasising the driving force behind the annual competition, she said, â€œWe are passionate about the annual NEC because it changes lives and helps to improve the quality of lives of students and their families. The NEC helps to improve the quality of writing and competitiveness amongst students.

We have launched in more African countries this year and would have launched the initiative in 20 countries by the end of 2021. It is not just about writing essays, the ripple effect is really quite enormous, and we are glad that it is cascading to other countries where we operate.â€™ she said.

Also speaking at the opening of the event, the Group Managing Director/Chief Executive Officer of UBA Plc,Â Mr Kennedy Uzoka,Â commended all 12 finalists, expressing that UBA was happy to be touching lives and making a solid impact through its National Essay Competition, which is now in its 10th edition. He was very pleased about the fact that more females again came out tops this year, adding that notwithstanding the constraints and challenges of 2020, the Foundation received the highest number of entries ever, at over 12,000 digital submissionsâ€™.

Uzoka who is also the Chairman, UBA Foundation said,Â â€œThe NEC has been changing lives positively for 10 years, and we have awarded scholarships to students not just in Nigeria but in other parts of Africa like Ghana, Sierra Leone and Senegal. Some of these students are already graduates and contributing meaningfully to their communitiesâ€™.
â€œTo all 12 of you that have emerged finalists, I would like to congratulate you. If out of 12,000 entries you were able to make it to the top 12, that represents about 0.12% of the entries. You are no doubt, already a winner,â€ he continued.

UBA Foundationâ€™s National Essay Competition is an initiative under the Education pillar of the Foundation. Now in its tenth year, the aim of the NEC is to ensure that more African youths have access to education.
The programme also highlights the good quality of education that exists on the continent as it stresses that the grant must be used in any university of the winnersâ€™ choice on the African continent.