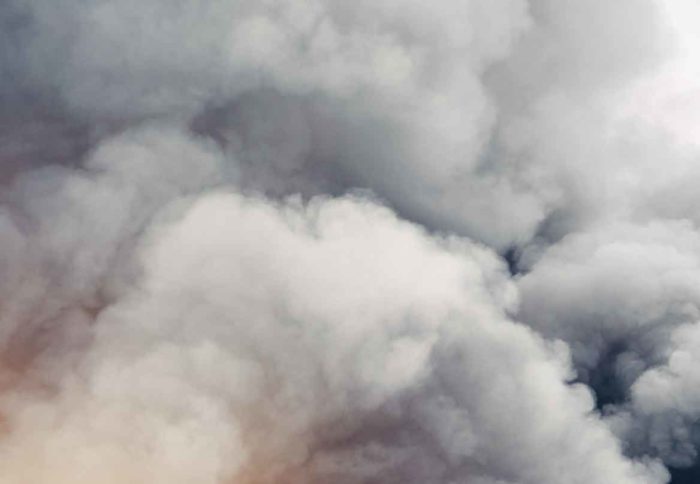 A makeshift bomb exploded inside a Catholic church in the city of Beni in the DR Congoâ€™s conflict-plagued east on Sunday, injuring two just an hour before a childrenâ€™s confirmation ceremony was due to be held.

The head of police in Beniâ€™s town hall Narcisse Muteba Kashale told AFP that the explosion occurred at 6:00 am (0400 GMT) and that experts from the UNâ€™s mission to DR Congo had told â€œus it is a home-made bomb, a bomb that was set up for an ambushâ€.

Beniâ€™s vicar general Laurent Sondirya said two people were injured in the blast, which went off before crowds would have gathered to attend the Confirmation ceremony.

â€œThey were targeting a large crowd because the ceremony would bring together children, their parents and the faithful,â€ he told AFP, adding that â€œmass would not be postponedâ€.

Traces of blood could seen at the entrance to the church in the aftermath of the explosion, an AFP reporter said, while shards of glass where scattered inside and the sound equipment was destroyed.

It marks the first time a building belonging to the Catholic Church, the cityâ€™s largest religion, has been directly targeted in Beni territory, where the Allied Democratic Forces (ADF) militia is accused of killing 6,000 people since 2013, according to the Catholic episcopate.

Two imams in Beni known for speaking out against the ADF violence were shot dead in May, one inside the cityâ€™s mosque and the other after evening prayers.

The ADF is the deadliest of an estimated 120 armed militia groups that roam the mineral-rich east of the vast central African country, many of them a legacy of two regional wars from 1996 to 2003.

It is historically a Ugandan Islamist group that has holed up in eastern Democratic Republic of Congo since 1995.

The ADF is accused of killing hundreds of civilians since launching operations from a base in the jungle around Beni in November 2019.

In March, the United States said the ADF was linked to the Islamic State group.