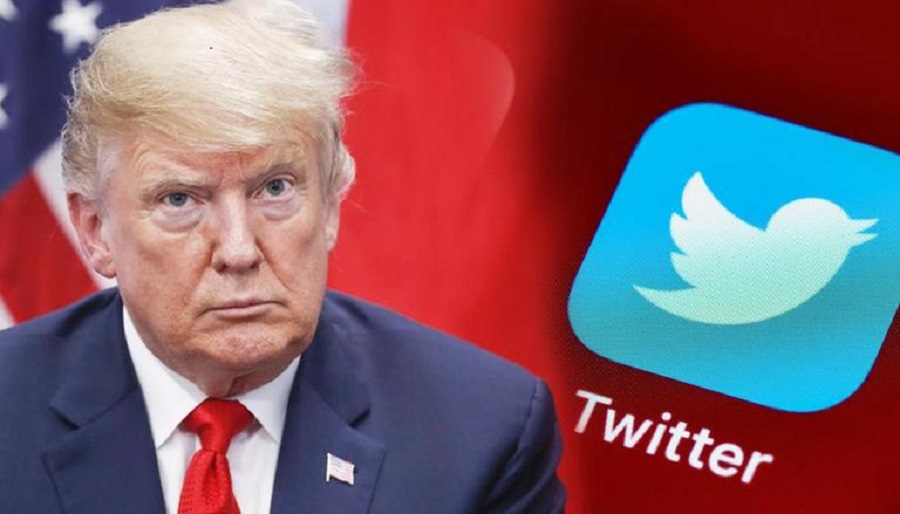 Former US President, Donald Trump has requested a federal judge in Florida to order Twitter to reinstate his account, which was suspended in January 2021 due to a danger of incitement to violence.

Trump filed a preliminary injunction motion against Twitter in the United States District Court for the Southern District of Florida, claiming that the social media giant was “coerced” into suspending his account by members of Congress.

Trump is requesting that he be temporarily reinstated on Twitter while he pursues permanent reinstatement, according to CNBC.

What Donald Trump is saying
According to Trump’s lawyers, Twitter “exercises a level of influence and control over political discourse in this nation that is incalculable, historically unprecedented, and fundamentally harmful to open democratic discussion.”

In his court filing, Trump claimed that while Twitter allowed the Taliban to regularly tweet about their military victories in Afghanistan, the company censored him during his presidency by labelling his tweets as “misleading information” or indicating that they violated the company’s rules against “glorifying violence.”

In July, the ex-president also filed a lawsuit against Twitter, Facebook Inc., and Alphabet Inc.’s Google, as well as their CEOs, saying that they illegally stifle conservative voices.

What you should know
On January 8th, Twitter said that it had “permanently suspended Trump’s account owing to the potential of additional encouragement of violence.”
Twitter first suspended the former president’s account for “repeated and severe violations of our Civic Integrity policy” after he posted tweets reiterating falsehoods about the election being rigged. Two days later, the platform made the ban permanent.

Trump had 88 million followers on Twitter before his account was suspended.
Several other social media sites including Facebook, Snapchat and Youtube also barred him from using their services after a mob of Trump supporters invaded the US Capitol in a fatal riot.
After Nigeria banned Twitter in June, Trump congratulated the country, encouraging more countries to do the same and ban Twitter and Facebook for allegedly not allowing free and open speech.