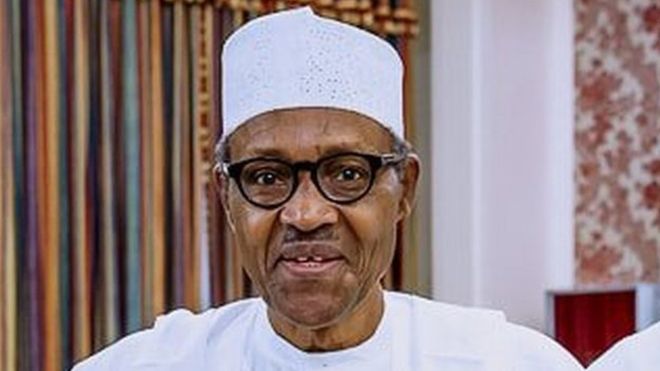 This online medium had reported that the President in a tweet on TuesdayÂ threatened to deal with those bent on destroying NigeriaÂ through insurrection.

The president in a post on Twitter wrote,Â â€œIn the area of security, we have changed the Service Chiefs and the Inspector-General, and we are demanding that they rise fully to the challenges confronting us. There must be zero tolerance for all those bent on destroying our country by promoting crime and insurrection!

â€œMany of those misbehaving today are too young to be aware of the destruction and loss of lives that occurred during the Nigerian Civil War. Those of us in the fields for 30 months, who went through the war, will treat them in the language they understand.â€