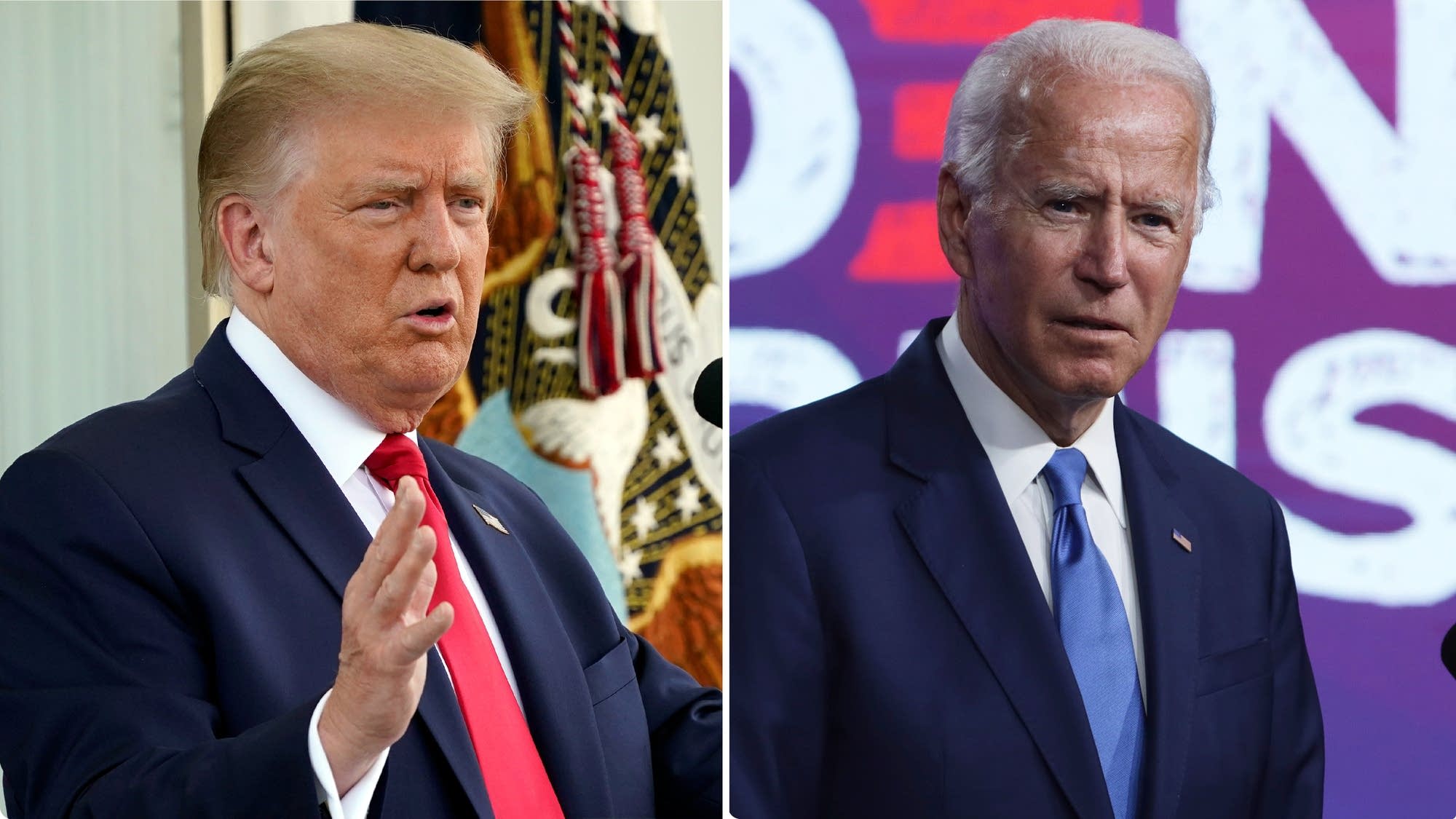 Former US President, Donald Trump has blasted US president Joe Biden for reversing his border and Immigration policies even as the immigration surge at the southern border continues to take a turn for the worst

Trump together with Texas Gov. Greg Abbott joined a Fox Newsâ€™ Town Hall on “Hannity” on Wednesday night, June 30, to reflect on his effective policies now reversed by President Biden.

“We stopped a lot of the drugs that were coming in, which is very tough to do. And they have some real criminals bringing this stuff in. They have the toughest people, these cartels. These are tough, smart people.”

Trump called the increase in human and drug trafficking “a disgrace” since his administration had it “largely stopped” for months.

He also blasted theU.S. government’s policy of catching criminals at the border and releasing them back also known asÂ  ‘catch and release’
Trump called on the federal government to step in and help the state of Texas manage the crisis at the border which Texas Gov. Greg Abbott said heâ€™s ready to take matters into his own hands.

“We in Texas have been left to our own devices to fend for ourselves, just like we’re some outpost somewhere along some territory that the federal government doesn’t care about anymore,” Abbott said.

“It’s not like it was with President Trump. He cared about Texas. He stepped up to Texas. He built the wall in Texas.”
Abbott argued that the first mistake the Biden administration made was neglecting to enforce immigration laws already passed by Congress, leading to an open border system. Since the state of Texas has declared a disaster, the governor announced that migrant arrests will be made.

“The penalties have increased for anybody trespassing, anybody who vandalizes anything, and they’re going to go to jail,” he said.

“We are working with sheriffs, men and women in the White House behind me.”

“We’re going to start arresting people, putting people behind bars, putting them in jail by giving them the red carpet treatment the Biden administration has been giving them.”

Before the town hall meeting, Trump took a trip to the Texas border and used it as an opportunity to assail Biden.

â€œWe did a hell of a job,â€ Trump said

â€œNow we have an open, really dangerous border.â€

â€œWe have a sick country. Itâ€™s sick in elections, and itâ€™s sick on the border.â€