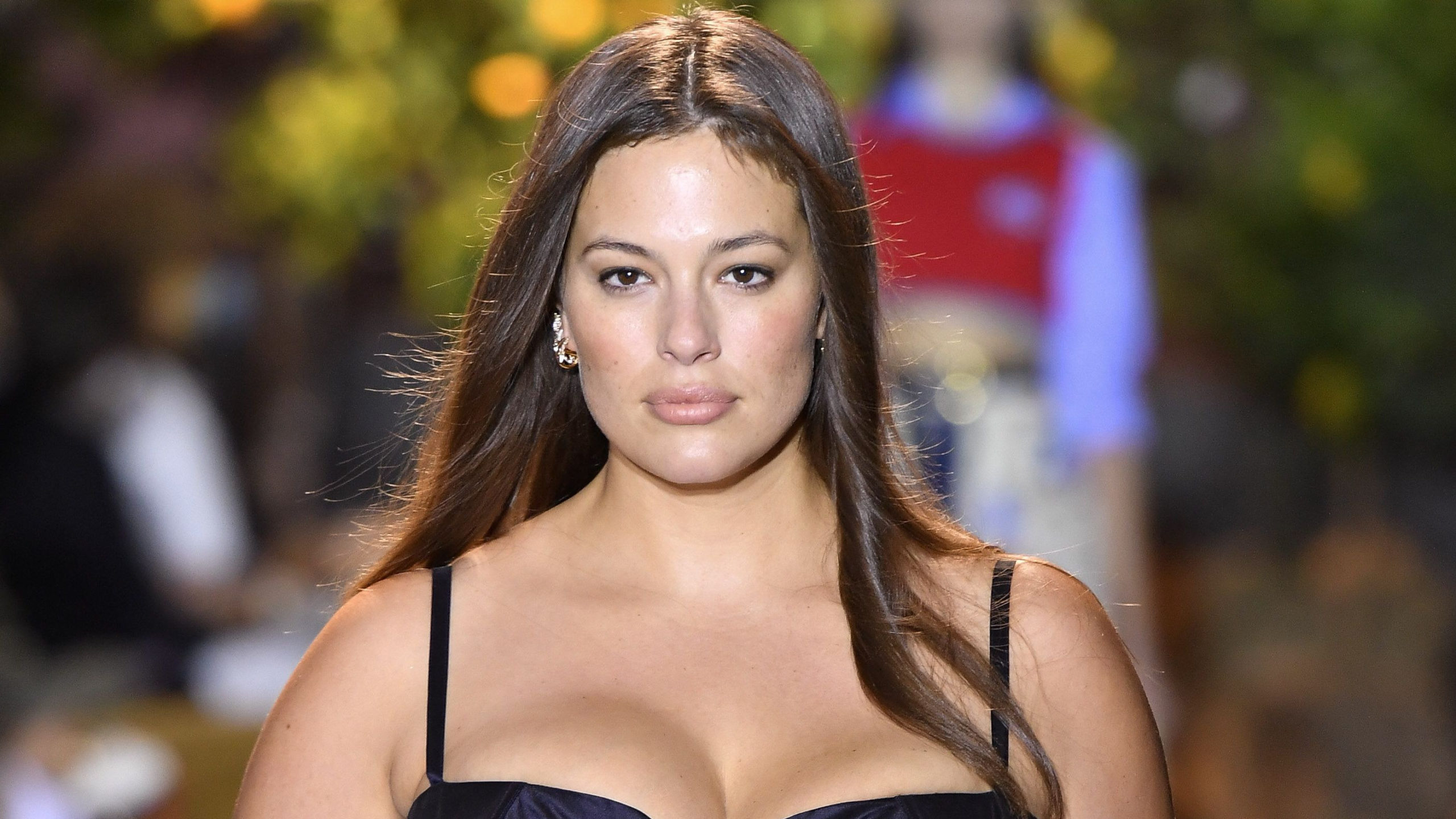 The 34-year-old model, who just gave birth to her twin sons in January, shared a series of photos of her herself – including one with nothing but her birthday suit on. In the Instagram post, she parodied the lyrics of Vanessa Carlton’s 2002 song “A Thousand Miles” in the caption, stating, “Making my way downtown, walking fast, faces pass, my booty’s out dun na na na na.”

Reactions from her followers appeared mostly positive, with one user commenting, “we love a lyrical queen.”

The mother of three is no stranger to posing nude or in scandalous attire. Back in May, she posed nude for a Spanx underwear advertisement billboard. Throughout her pregnancy, she did not shy away from the camera, showing off her stretch marks on Instagram. 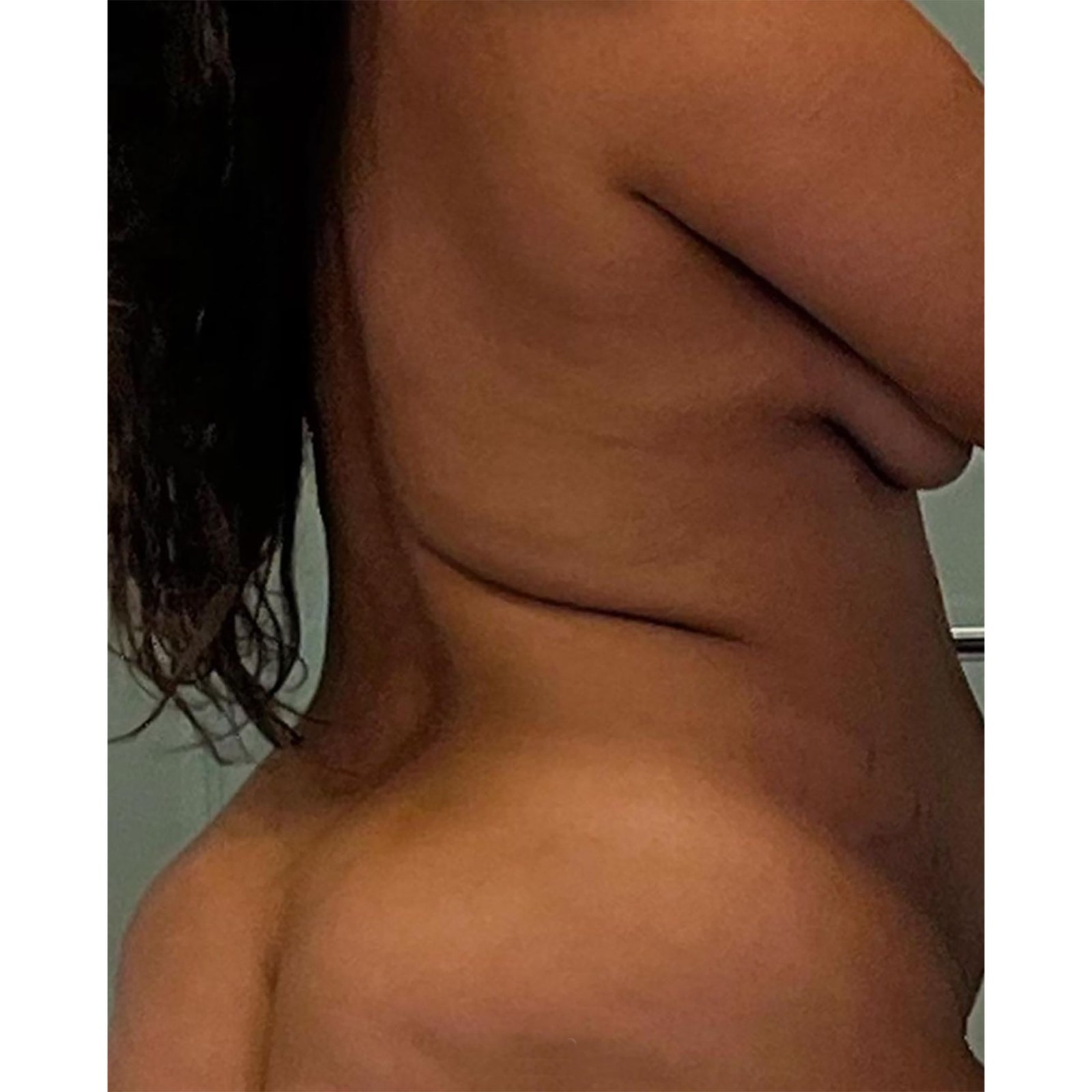 “My body has changed so much,” she told People in May. “I have much more gratitude toward my body because of how much work it’s been through, but it has definitely taken time to, you know, look at my new body, and my postpartum body, and recognize it again.

Graham considers herself a member of the body-positivity movement and says she wants mothers coming out of pregnancy to feel good about their bodies. In June, she posted a video of herself on the social media platform dancing in a white bra and underwear for Knix but also used it as an opportunity to encourage mothers to not feel insecure about their bodies. 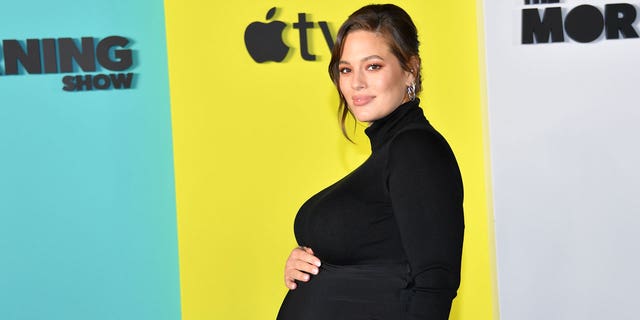 “Posting this video for all the mamas who haven’t and may never ‘bounce back’ and for anyone who needs to be reminded that your body is beautiful in its realest form,” Graham said in the Instagram post. “This is my strong, five-month-postpartum-been-pregnant-for-two-years body. As it is. In hopes to further normalize ALL bodies in every and any stage of life.”

The model married film director Justin Ervin in 2010, and the couple shares their children together: Malachi, Roman, and Isaac.

Ukraine: Zelenskyy calls for Russia to be deemed a state sponsor of terrorism after attack