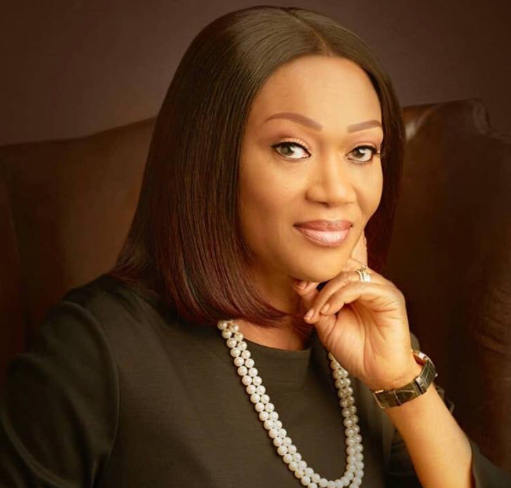 Oluremi, wife of the National leader of the All Progressives Congress, Bola Tinubu, has been called out by human rights activist, Aisha Yesufu, over her display of arrogance on Wednesday when she called a woman, a thug during the public hearing of the constitutional review.

Yesufu described the action of the lawmaker as disgusting arrogance during an interview with Punch on Thursday.

The Editor Nigeria Â recalls lthat the lawmaker was spotted shouting with some Nigerians who attended the event at the Marriot Hotel in Lagos.

Tinubu is leading the Senate Committee on Review of the 1999 Constitution in the South-West.

The lawmaker was pissed when a yet-be-identified woman was denied entry into the venue.

The woman, who protested her exclusion from the venue, was called out by Mrs Tinubu for being â€œrudeâ€.

Some Nigerians at the event asked the senator to apologise to her but Mrs Tinubu said,Â â€œI will not apologise for what I said. I saw it and I said it.â€

Reacting, Yesufu said,Â â€œItâ€™s so much disgusting arrogance from a Senator who is an elected official to speak to citizens in that manner and this is not the first time Remi Tinubu is doing this. She looks down on people. Iâ€™m sure sheâ€™s used to people who come to her and rolling on the floor and she thinks everybody will bow before her family and she keeps on carrying this arrogance around.

â€œIt is good that the citizens called her out there and asked her to apologise and this is what needs to happen, we need to bring down this arrogance that these politicians have.

â€œWhat has been her contribution since she has been in the Senate? What has she contributed to national issues? What has she contributed to women issues? Nothing. She is just there just because she is there. People who get to power out of tokenism have this kind of arrogance that comes from emptiness. It is absolutely annoying and disgraceful that she behaves that way not knowing that she is there to serve the people.â€