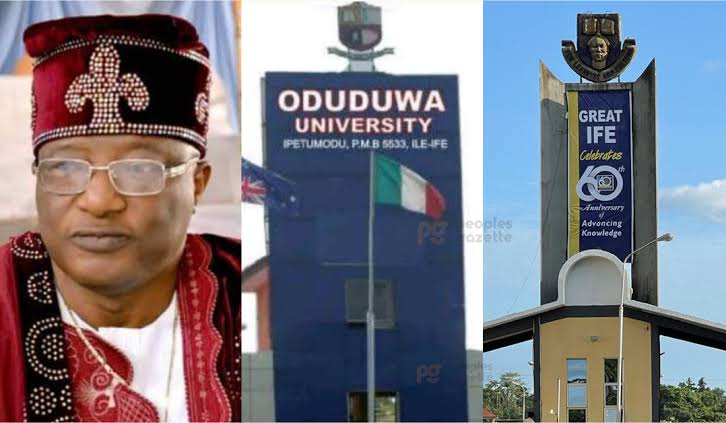 Amid insinuations that the Force Headquarters was planning to take over investigations into the mystery surrounding death of a master’s student of the Obafemi Awolowo University, Ile-Ife, Osun State, Timothy Adegoke, the state Commissioner of Police, Wale Olokode, has said autopsy will be conducted on the late student on Monday (tomorrow).

The Editor Nigeria learnt that Adegoke was said to have travelled to Osun State to sit examination at the OAU Distance Learning Centre, Moro, when he was declared missing on November 7.

The remains of the deceased were later reportedly evacuated from a forest along Ede/Ife road by the police. Six suspects said to be staff members of the Hilton Hotels and Resort, Ile-Ife, were arrested by the police after investigation revealed that the late Adegoke checked into the facility before he was declared missing.

Olokode in an exclusive interview with Sunday PUNCH in Osogbo, on Saturday, dismissed the claim that the Inspector General of Police already decided on the transfer of the case.

A security source told our correspondent that there were petitions demanding the transfer of the case to Abuja.

“We planned to have the autopsy on Friday, but the family of the late student said they would want an expert that would represent them to observe the procedure. We expected them but we didn’t see them. That is why we chose Monday for the procedure. If not for that, it would have been conducted. We will do our best to ensure that justice prevails.”

Also in police net in connection with the crime is the owner of the hotel and founder of Oduduwa University, Ramon Adedoyin, detained at the State Criminal Investigation and Intelligence Department.

‘Don’t drag us into incident’

Meanwhile, the Oduduwa University Alumni Association has pleaded with the police to unveil the truth concerning the incident that claimed Adegoke’s life and ensure that justice was served.

A statement by the association titled, ‘Hilton Hotels not Oduduwa University,’ signed by the President of the ex-students, Olatunji Olayinka, obtained in Osogbo on Saturday, stated that the incident that happened at Hilton Hotel didn’t happen on the varsity’s premises.