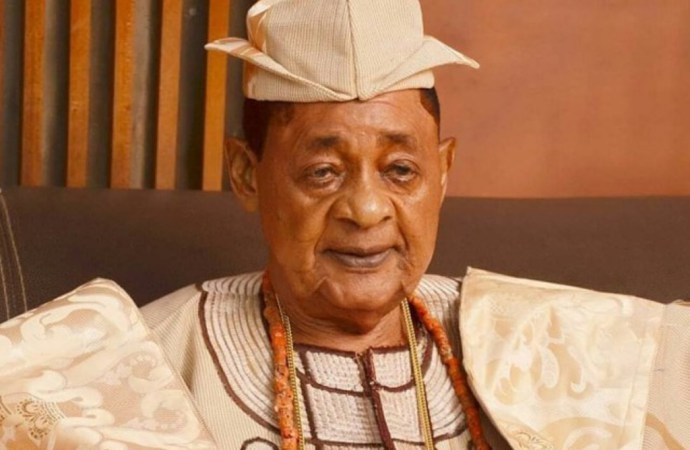 Yoruba kings and chiefs who indulge in clubbing, smoking, drinking and other untoward behaviour are not worthy of honour and any respect, says the Alaafin of Oyo, Oba Lamidi Adeyemi.

Oba Adeyemi spoke in Oyo town on Monday during the installation of  Fuji maestro, King Wasiu Ayinde Marshall, as the Mayegun of Yorubaland.

The President, Major General Muhammadu Buhari (retd.), was represented by the Minister of Information and Culture, Alhaji Lai Mohammed, at the event. The  Minister of Interior, Rauf Aregbesola; the Ooni of Ife, Oba Adeyeye Ogunwusi; and the Olubadan of Ibadan, Oba Saliu Adetunji, were also present on the occasion. Vice-President Yemi Osinbajo was represented by Babafemi Ojudu.

Responding to reports in social media credited to him as saying that after Wasiu’s coronation, he was not expected to prostrate before some kings in the land, the Alaafin said, “I did not mean that he should disrespect the royal fathers.

“He understands the culture and I am not saying that he should disrespect the culture. But kings who go about clubbing and drinking do not deserve any respect.”

On why the musician was chosen for the title,  the oba said it was time Yoruba people honoured those who had distinguished themselves in their callings.

#2020VISION: What Americans Said As Kanye West Announce He Is Running For US President 2020 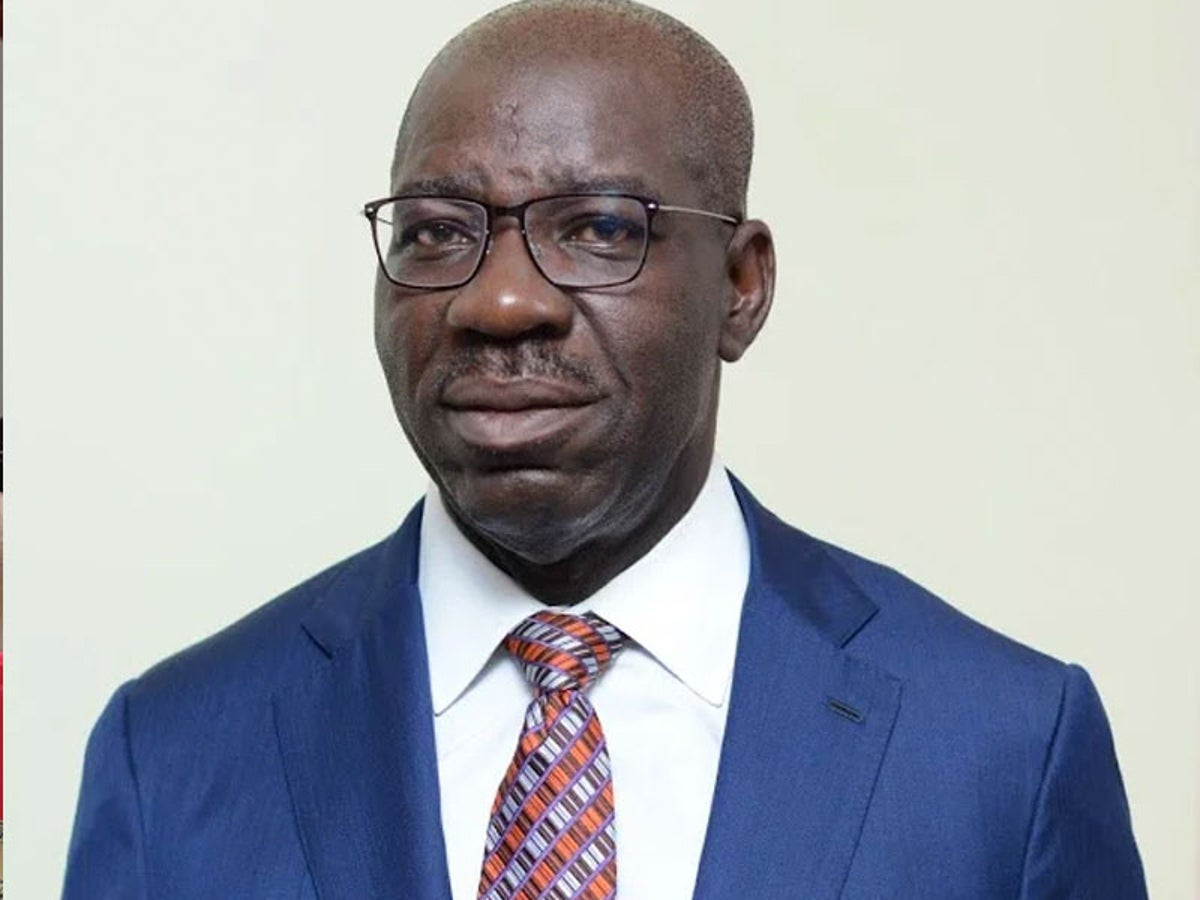 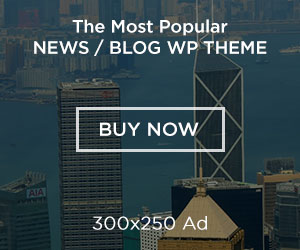 A Man Caught A Baby Thrown Out Of A Burning House In Arizona, US...