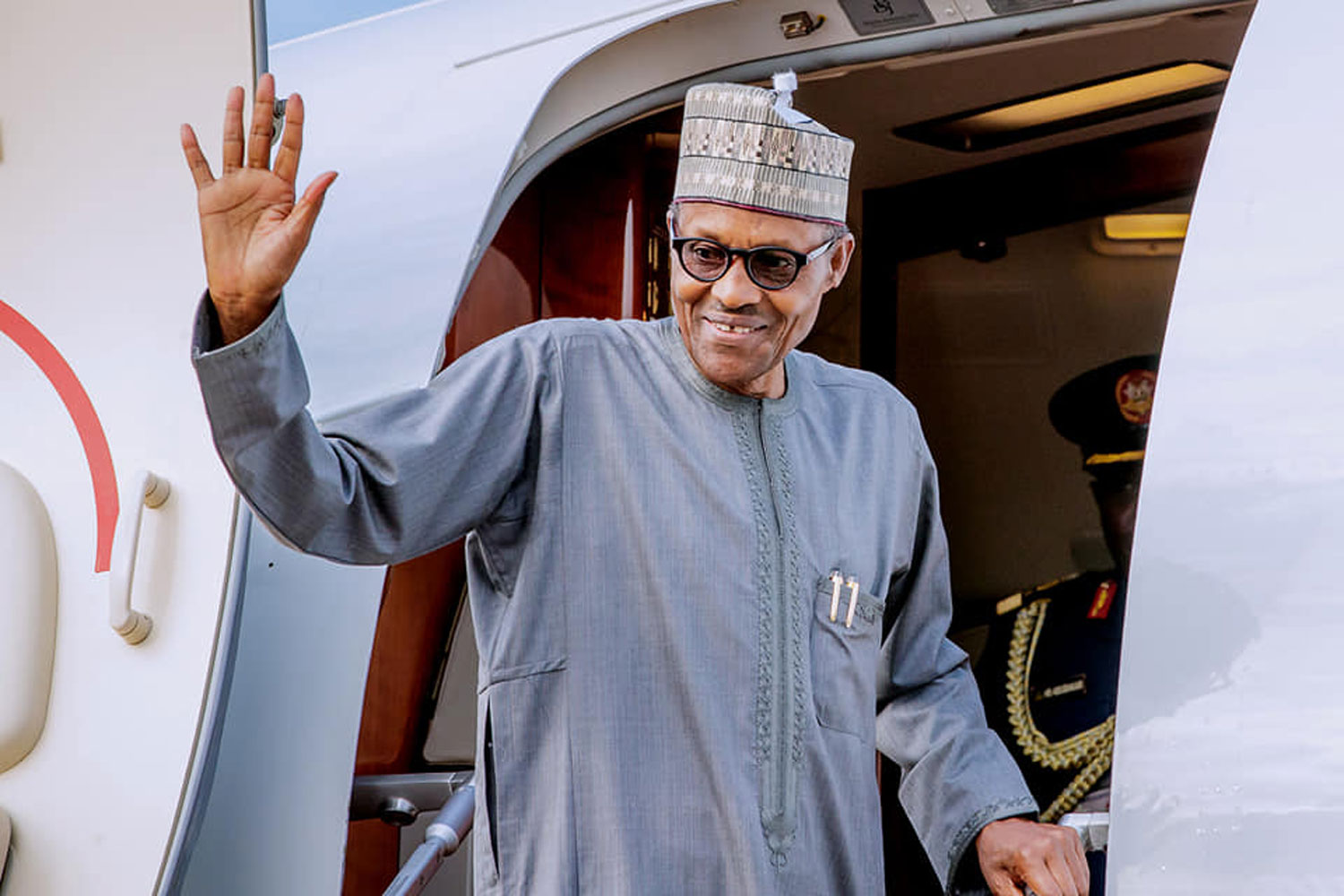 The editor Nigeria gathered that President Muhammadu Buhari has revealed that there was an attempt to bomb him in Kaduna.

The President, who is currently in Kaduna, recalled how he narrowly escaped being bombed near the Kawo bridge.

Buhari, who is in the state to commission some projects executed by Governor Nasir El-Rufai, said the incident happened while he was travelling to Katsina State in July 2014.

The President, who was at the newly constructed Kawo bridge, said ” there was an attempt to bomb me here…there was a market nearby.”….but his security escorts were vigilant.

The Kawo bridge was a project, many said had become a cynosure, which had attracted many tourists to Kaduna since its completion.

Buhari also commissioned the ultra-modern sports and shopping complex at Murtala Square Kaduna, where he reiterated the likelihood of his living in Kaduna after leaving office.

Related Topics:Governor Nasir El-Rufai
Up Next