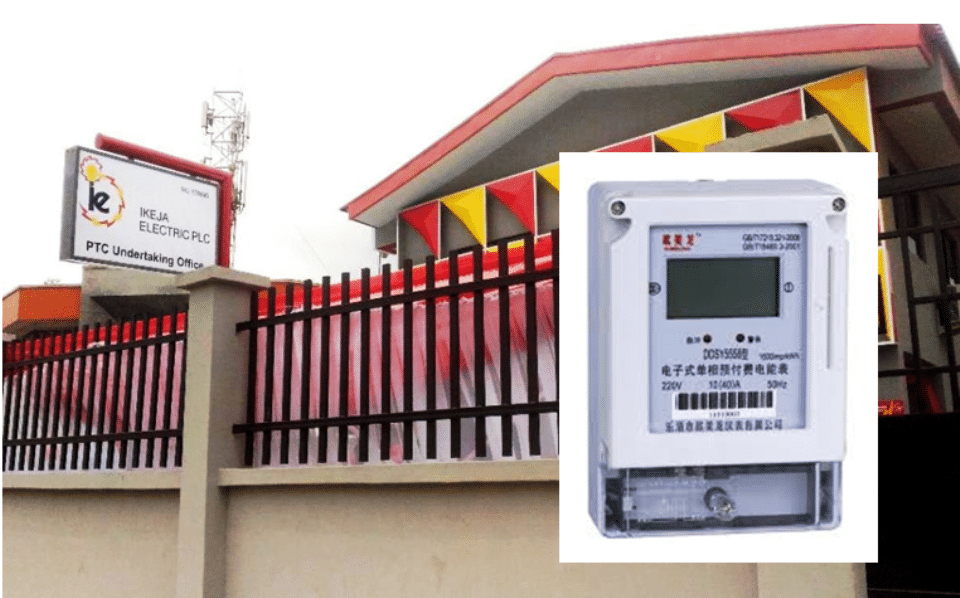 How to get Ikeja Electric Prepaid meters Free of Charge

An official of Ikeja Electric, James Timothy, has said that electric meters are free to their customers in spite of the payment they make to acquire them for their property if they can register under the National Mass Metering Programme.

Speaking at a virtual sensitisation meeting organised by IE for youth leaders and stakeholders on Friday, March 4, 2022, Timothy said that meters rolled out under the Federal Government’s National Mass Metering Programme were free to consumers.

“The amount paid by a customer to acquire a meter under the MAP scheme will be refunded to the customer in the form of energy credit spread over the period of 36 months. So, it is also free,” he said.

SAFETY DURING THE INCOMING RAINY SEASON DO YOU DO GET ELECTROCUTED

Speaking on safety, a safety expert from IE, Aniefiok Etim, urged every customer to be safety conscious as they approached the rainy season.

He stated that many of the installations on the IE network were inherited and some were already weak and dilapidated. He noted that the weak installations could be easily impacted by the rain and cause electrocution if people conducted activities too close to them.

He also urged parents to ensure that electrical appliances were kept away from children to avoid electrocution at home as he advised customers to avoid overloading sockets in their homes.

Also speaking at the sensitisation meeting, the IE Manager of Media and Community Relations, Akinola Ayeni, charged stakeholders on the need to engage the communication channels of the company for customer complaints and other issues.

He decried the rate at which field officers were being harassed while on their duty and pleaded that customers should report issues via the communication channels which were given out during the meeting, instead of resorting to assault or violence.

Responding to a question on safety, Ayeni said it was dangerous for people to conduct any activity, or build any property around electric installations. He said, “People conducting any kind of activity or erecting any building must give a minimum distance of 5.5 metres on both sides, from 11kV and 33kV lines.

“A minimum distance of 15metres is required on both sides of a 132kV line; while a minimum of 25 metres must be given, on both sides, from a 330kV line.”

According to him, the recommended distance would ensure safety in the event of fallen poles or snapped cables.

Ayeni thanked customers from the Ikorodu Business Unit, especially those from Igbogbo-Baiyeku Undertaking, for attending the meeting in large number, Techscoops learnt from the PUNCH

BREAKING: NNPC to meet Exxon Mobil on March 17 over deal with Seplat