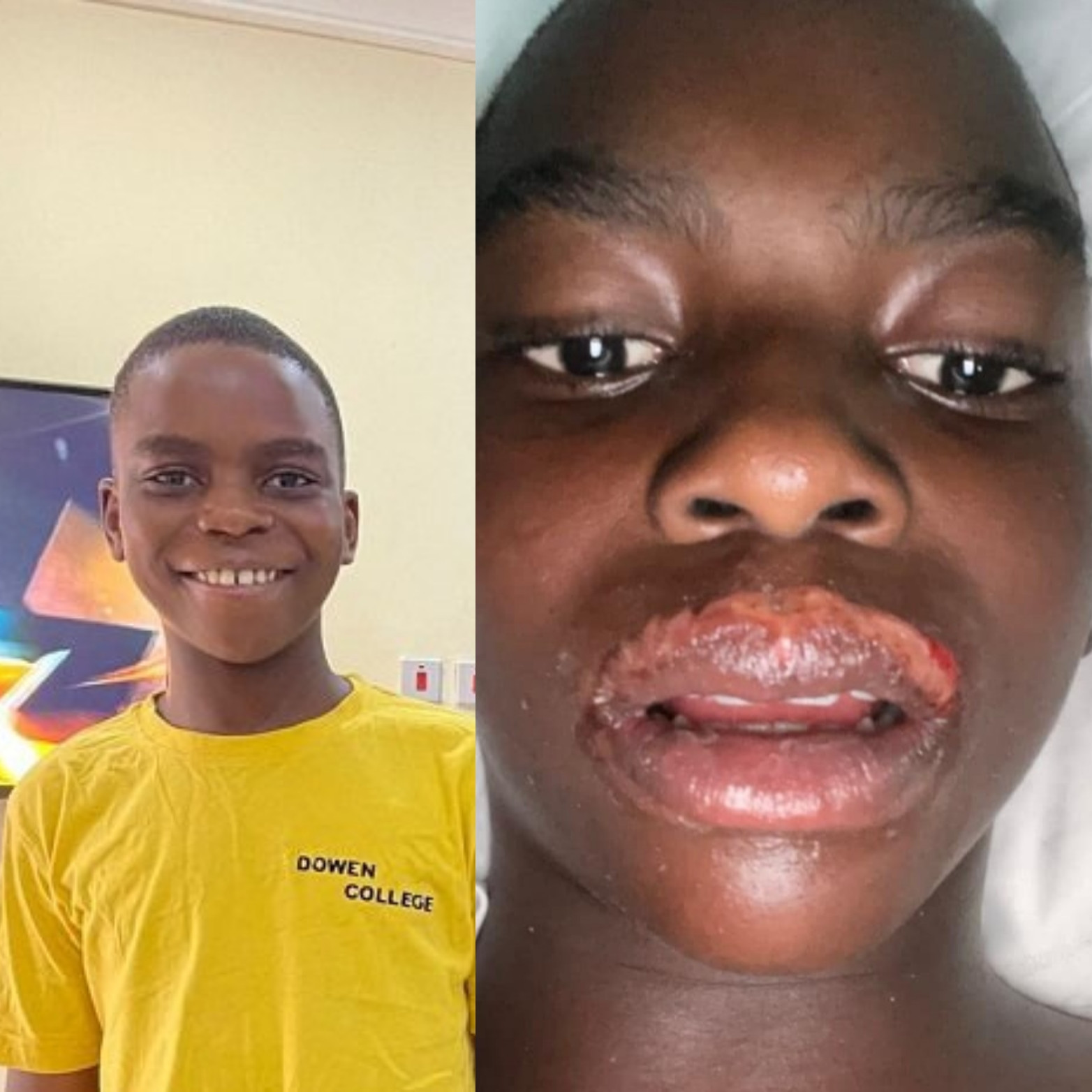 Benedict Agbo, a forensic toxicologist with the Police Force Criminal Investigation Department has said he didn’t test the “blackish substance” found in the intestine of Sylvester Oromoni Jnr.

Agbo who was testifying at the coroner’s inquest into the death of the deceased explained that he didn’t carry out the test because there was no request for it.

According to him, the Police Area Commander in Warri, Delta State contacted him and informed him that an autopsy was going to be done on the deceased.

He said he thereafter established contact with the pathologist in the state, Dr Clement Vhriterhire and received some samples for chemical analysis.

He admitted that he did a physical examination of the stomach content (sample B). He said, “At page 5 of the Warri pathology, it is correct it was caked blood he sent to me.”

The toxicologist however did not make mention of the “blackish substance” found in the late student.

This was queried by the counsel for the Oromoni family, Femi Falana (SAN).

At a previous proceeding of the coroner sitting in Ikeja, a Consultant Pathologist with the Lagos State University Teaching Hospital (LASUTH) Dr. Sunday Soyemi had told the inquest that he discovered the “blackish substance in the boy’s intestine during autopsy”.

While answering questions under cross-examination from Femi Falana, Dr Soyemi, however, testified that no test was carried out to determine what the blackish substance was as LASUTH had no toxicology laboratory to conduct the test.

The Senior Advocate had wondered why the blackish substance was not tested despite the allegations by the deceased’s father that his child was beaten by some senior students and forced to drink a liquid that killed him.

A pathologist who examined the student in Warri had also come to the conclusion that the deceased died of acute lung injury arising from chemical intoxication.

But his school, Dowen College had denied the claim, alleging instead that the student sustained injuries while playing football with his mates.

At the coroner proceedings on Tuesday, Femi Falana returned to the issue of the “blackish substance”.

While cross-examining the toxicologist, he asked, “was any blackish substance sent to you for any examination from LASUTH?”

“No. I didn’t get any request,” the toxicologist replied.

Agbo noted that some police laboratory has equipment for toxicology but they sometimes break down. He added that between November 2021 and now, some of their equipment is faulty.

He also said, “for DNA, the gas chromatography was faulty”.

When asked if the police laboratory is the only one with the only functional toxicology in Nigeria, Agbo replied that he was not aware.

Do you have equipment for testing poisons? The lawyer asked.

The witness replied in the affirmative. He, however, said there are about 100 poisons and he cannot test all in their laboratory.

Apart from Sample B, he stated he examined physically, he did not state he examined samples A, C, and D physically in his report.

He also admitted that he did not state that he sampled A, C and D for laboratory tests in his report.

He, however, agreed that if the biochemical assay is not carried out, he cannot say his examination is conclusive.

He said in testing the samples, he used solvent and solid extraction procedures.

It remains unclear why the “blackish substance” was not sent to the toxicologist for testing but the coroner, Magistrate Mikhail Kadiri has given an indication that he will summon some expert witnesses alongside others to help the inquest with unravelling the controversial death of the late Sylvester Oromoni Jnr.

Under cross-examination by A.A. George representing the Lagos State, Agbo noted that all drugs are poisonous but it is the concentration that matters.

He agreed that he was not given a copy of the interim report of the Warri pathologist before he did his toxicology and even to date, he did not have one.

Further proceedings have been fixed for April 11 and 12.

Breaking: Plane crashes off runaway , splits in half