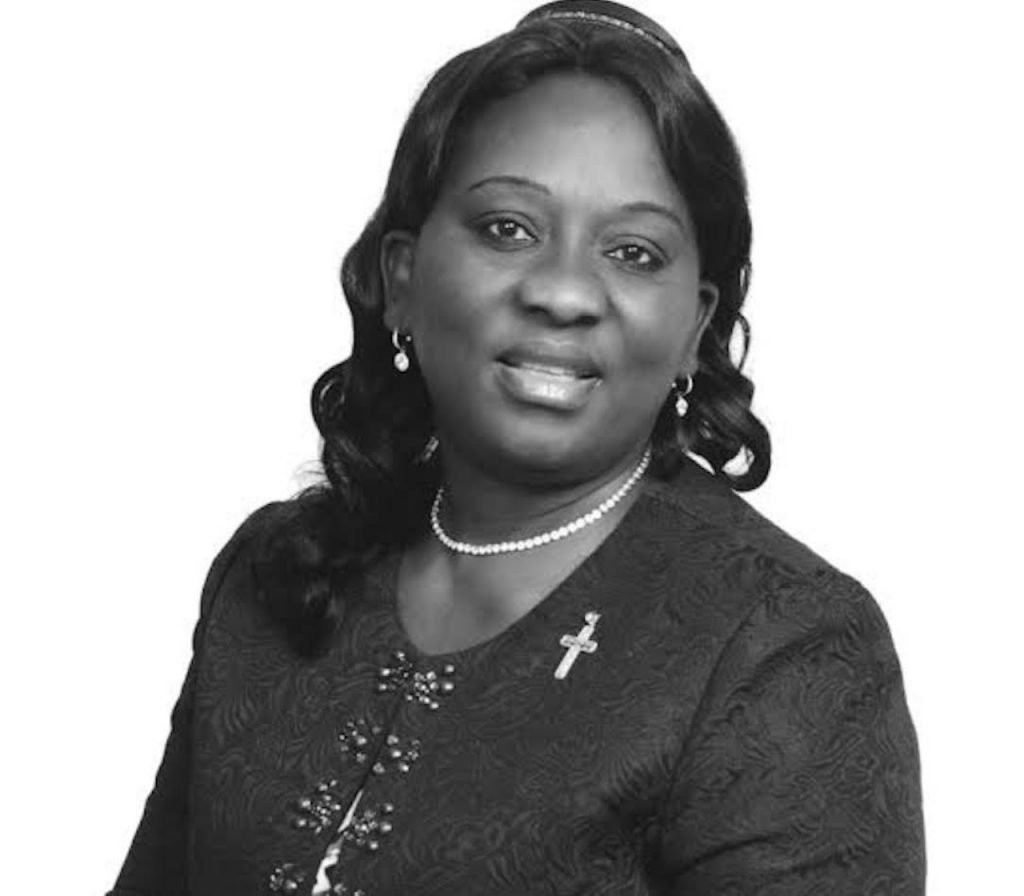 The General Overseer of the Spirit and Life Bible Church (SLFBC), Her Grace, Apostle (Mrs) Debâ€™rah Eunice Gordon Osagiede, is dead.
Theeditorng.comÂ  gathered that the prominent female preacher of SLBC, with headquarters in Benin City, Edo state, died after a brief illness, Monday morning. She was 62.

A formal statement made available to theeditorng.com Monday night issued by her son, Gordon Osagiede Jr, confirmed the cleric had passed on.

The statement read, â€œThe Name of the Lord is a strong tower and is mighty. We serve a Good and Gracious God who will never leave us nor forsake us.
â€œBeloved what Iâ€™m about to share with you wonâ€™t be easy to take and I know it is only by the Grace and the Love of God that we shall overcome. As the Word of God tells us to be absent from the body is to be present with the Lord. I am informing you beloved with a pained heart that Our Mummy, the First Lady of Global Evangelism, Daughter of Jesus Christ to the Nationâ€™s has gone to be with her Heavenly FATHER.

She passed away this morning after a brief illness. This shock us heavily, this Storm is big! But God gives us his PEACE at this TIME. We have Peace in this Storm. I pray for your heart which is heavy, I pray the Holy Spirit comfort you. I pray that your Faith in God remains strong. We have overcome in Jesus Name.â€

Osagiede was born in January 1958, in Edo state. She was married to Apostle (Dr) Gordon Erhauyi Osagiede who hailed from Abudu, Orhionmwon local government area of Edo state. Until his glorious exit, they both managed the Church. Mrs Osagiede was a mother of seven, six sons (three adopted sons), a precious daughter and grandmother to lovely grand kids.
She attended Emotan Primary School in Edo State (1963-1973), then moved to St. Maria Goretti Girls Grammar School and Idia College, Benin City. In 1975, she gained admission into the University of Ife (now Obafemi Awolowo University) to study English Language. She had a Masters in English Language and Linguistics from the University of Lagos, and a Post Graduate Diploma in Guidance and Counselling from the University of Benin.

She got the award along with 19 others out of the 150 that were screened across the globe. Osagiede was the only African woman that featured in the 2019 award.

US Govt Adds Nigeria To Blacklist On Religious Freedom