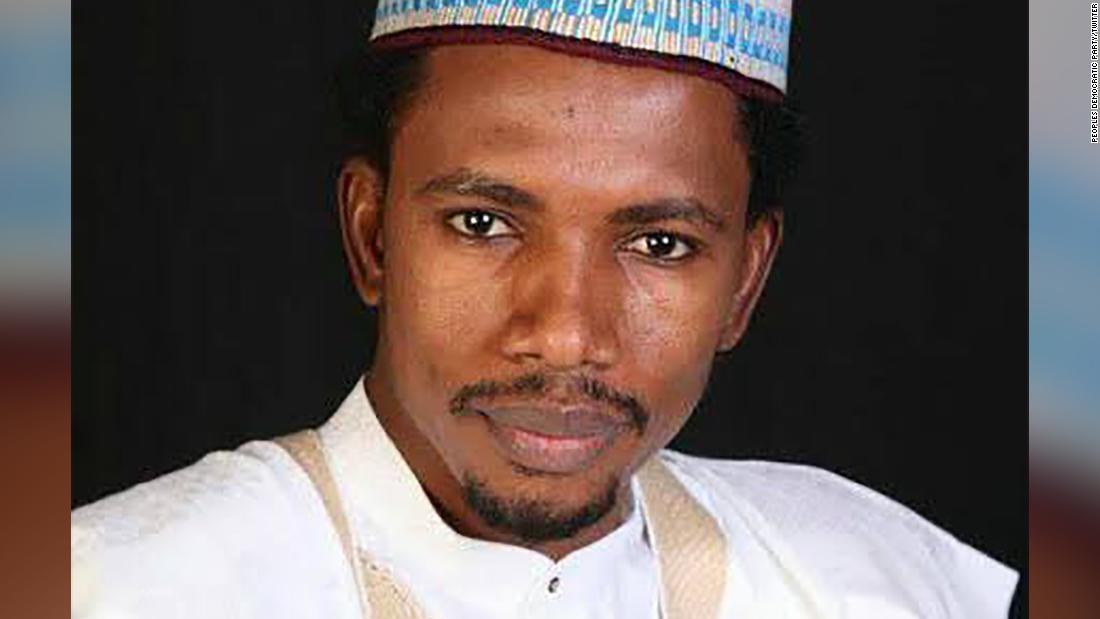 A federal high court in Abuja has ordered serving Senator,Â  Elisha Abbo, to pay a fine of N50 million for assaulting a woman in a sex toy store.

You recall that Abbo was, on May 11, 2019, caught on camera in a sex toy manhandling one Osimibibra Warmate.

Abbo, Nigeria’s youngest senator, was seen hitting Osimibibra, who was pregnant then, across the face.

The incident sparked outrage with some asking Abbo constituents to recall him.

Consequently, the police arraigned Abbo before a magistrate court in Zuba, on a one-count charge for assaulting Warmate at a sex-toy shop in Abuja.

But in a verdict that came as shock to many,Â  the magistrate, Abdullahi Ilelah, despite the irrefutable evidence, upheld the no-case submission filed by the lawmaker and dismissed the case.

However, Warmate proceeded to file a fundamental rights suit before the FCT high court.

Delivering judgment on Monday, in the suit marked CV/2393/19, the judge found Abbo guilty and ordered him to pay N50 million to the complainant.

Lugard Tare-Otu and Nelson who identified themselves as Warmateâ€™s lawyers announced the development on twitter.

â€Remember that video of a Nigerian senator slapping/assaulting a young lady at a shop? Well justice was served today with the court slamming the sum of N50M against the Senator. I am delighted to have represented that young lady in this suit. We say no more to oppression,â€ Nelson said.

Related Topics:AbboElisha Abbo
Up Next

No Other President Tackled Corruption Like Buhari â€“ Senate President