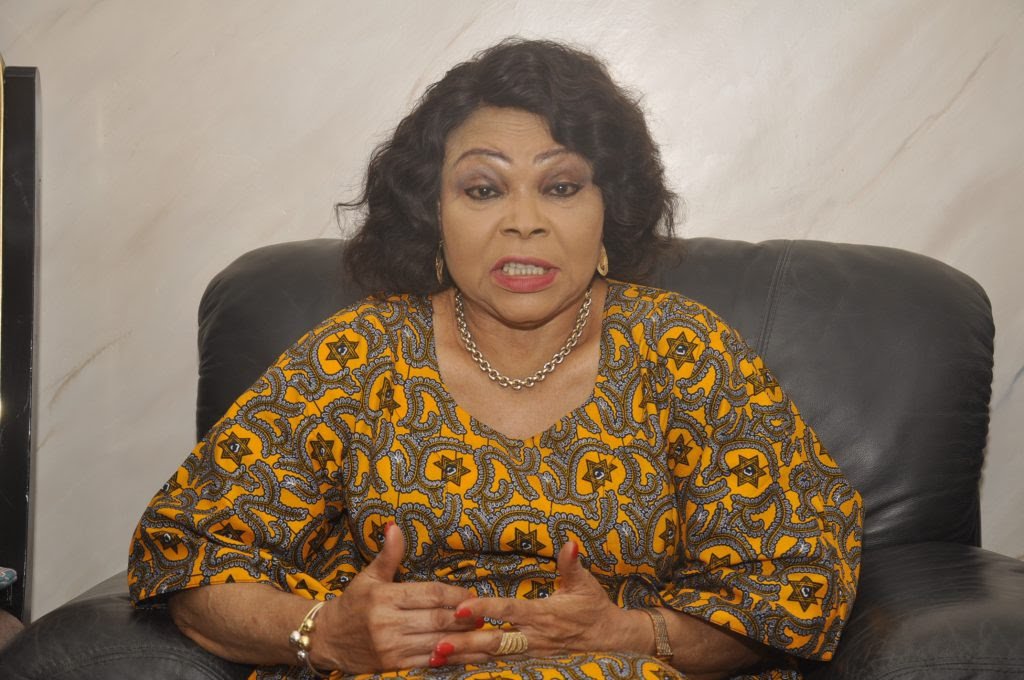 Nwogu lamented that the government’s draconian policies rather than enhancing the economic development of the State had worsened the decay in the Abia state’s infrastructures.

The Senator spoke on Saturday during an interview, against the backdrop of her party’s resolve to form the next government in the state.

Nwogu, who is currently the Pro-Chancellor of the Federal University of Calabar and former APC Abia Central Senatorial seat candidate in the 2019 general election, suggested that stringent measures be taken to make lives meaningful for the people.

She said, “To Abians, they can see the rot and decay in the entire administration. My heart bleeds when I see my state as it is.

And this is the time to change the narrative and usher in a good and people-oriented government that would provide a new lease on life for the people through the creation of jobs, provision of quality roads, sound educational system, health care facilities and other infrastructural development.

“Abia people have been subjected to hardship and hunger. No provision, No attraction of any tangible local or foreign direct investment in the state. The residents of the state hardly feed due to the obvious failure of the government to engender transformations”. 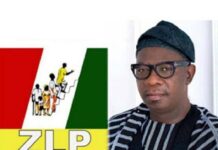 Ondo 2020: All set for Ajayi’s defection 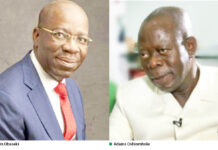