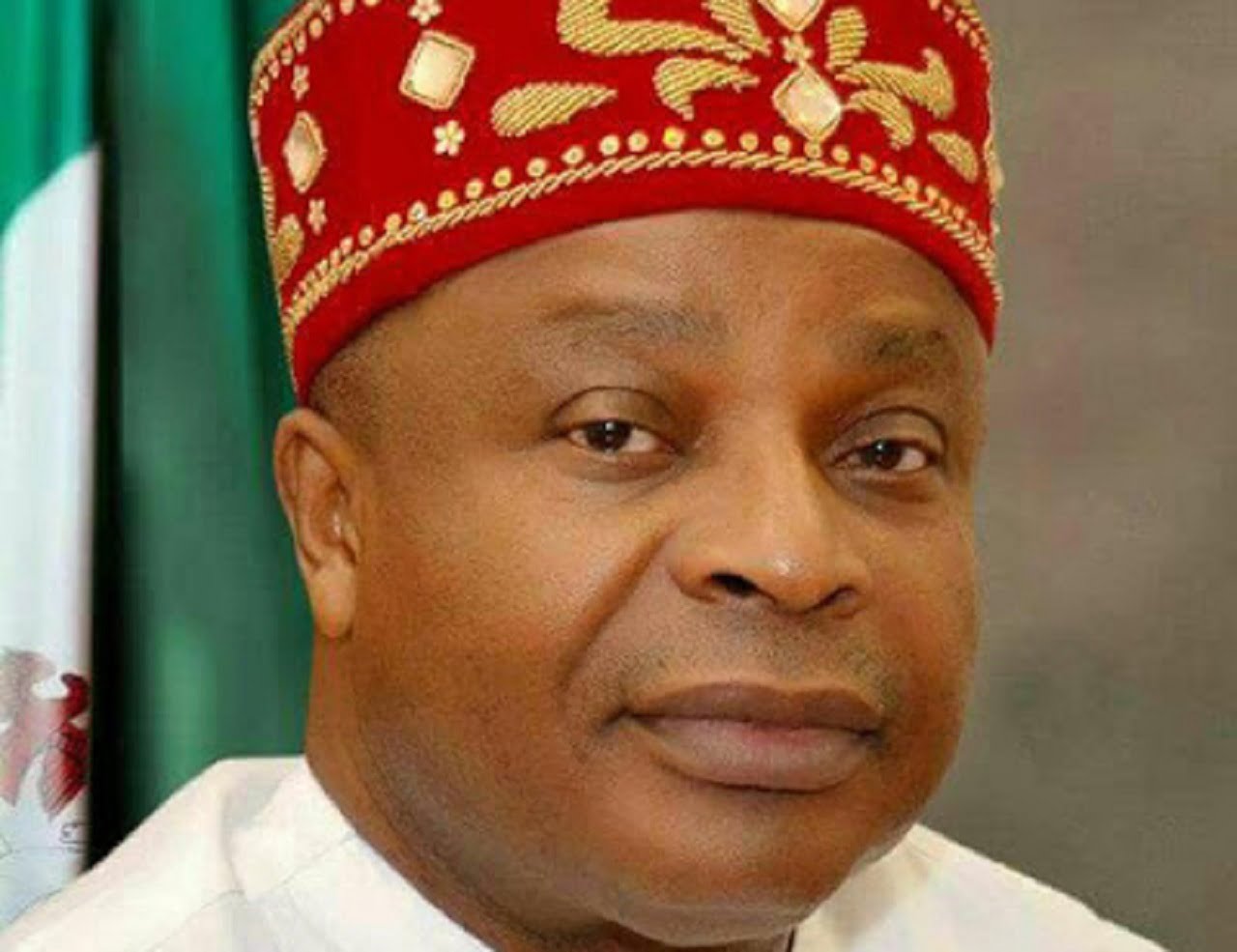 The Akwa Ibom State born former lawmaker, who represented Eket Senatorial district, at the 8th Assembly was kidnapped in his lounge at Oron road, Uyo, the state capital by unknown gunmen on September 05, 2021.

His abductors had allegedly demanded a ransom of N200 Million from the family but it is not certain if the family paid any money for Senator Effiong’s release.

There had been speculated that he may have been killed by his captors following his prolonged stay in the kidnappers’ den but the publicity secretary of the All Progressives Congress in Akwa Ibom, Sampson Enyongekere in a press release on Saturday said Effiong was released on Friday, October 30, 2021.

The statement reads in part, “The All Progressives Congress Akwa Ibom State Chapter wishes to intimate the APC family and the general public of the release of Sen Nelson Effiong who was kidnapped on September 05, 2021.

“The Senator gained his freedom just yesterday (Friday, October 30, 2021) from the enclave and grip of the men of the underworld. It is our deepest concern as a party to register our sincere gratitude to God Almighty and all who contributed in one way or the other to facilitate his release and return to his family and party.

“We humbly pray to God to accord you all the commensurable blessings you deserve for identifying with us throughout the period of the predicament. We say a big thank you to all.”