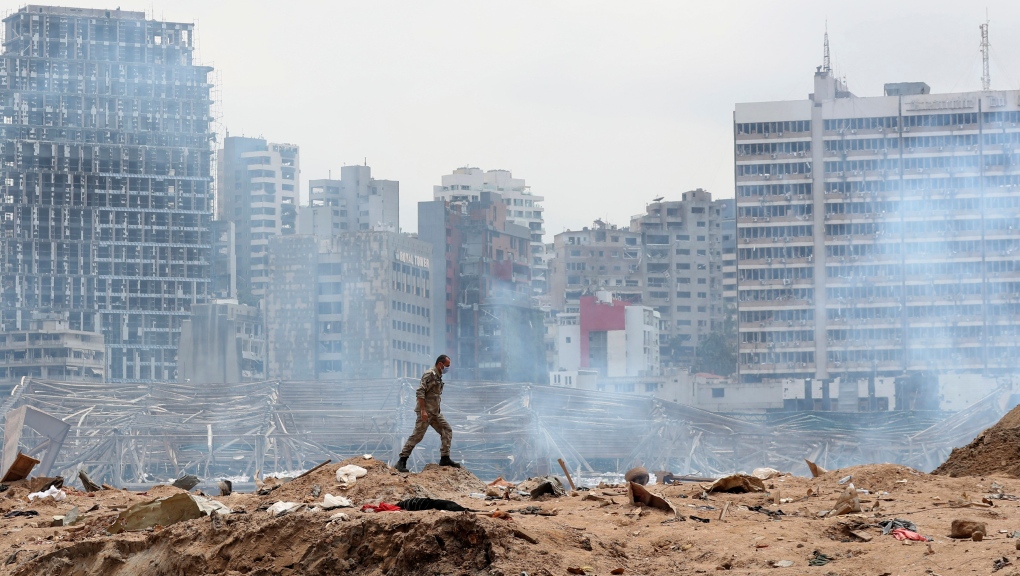 Feeling suffocated by an unprecedented economic crisis, an increasing number of Lebanese nationals are abandoning their home country for Africa.

In Nabatieh, the largest city in southern Lebanon, Mohammed Patrice Reda is waiting for his visa for CÃ´te dâ€™Ivoire to come through. The 24-year-old always dreamed of becoming an engineer but never imagined he would have to travel thousands of kilometres to land his first job in the field.

â€œRight after I got my degree, I began applying for jobs in Lebanon, but I only found unpaid internships. I did three of those, but none of the companies hired me afterwards. The more I job hunt, the more I realise the economic situation is unsustainable.â€

The third most indebted nation in the world, Lebanon is currently experiencing the worst economic crisis in its history. In the span of a few months, the Lebanese pound lost 60% of its value, setting off a seemingly unstoppable spiral of hyperinflation. Wages are hardly worth anything and workers are falling into poverty at breakneck speed. According to the United Nations, the number of people unable to meet their basic needs â€“ such as having adequate food â€“ doubled in 2020 to 55% of the population. 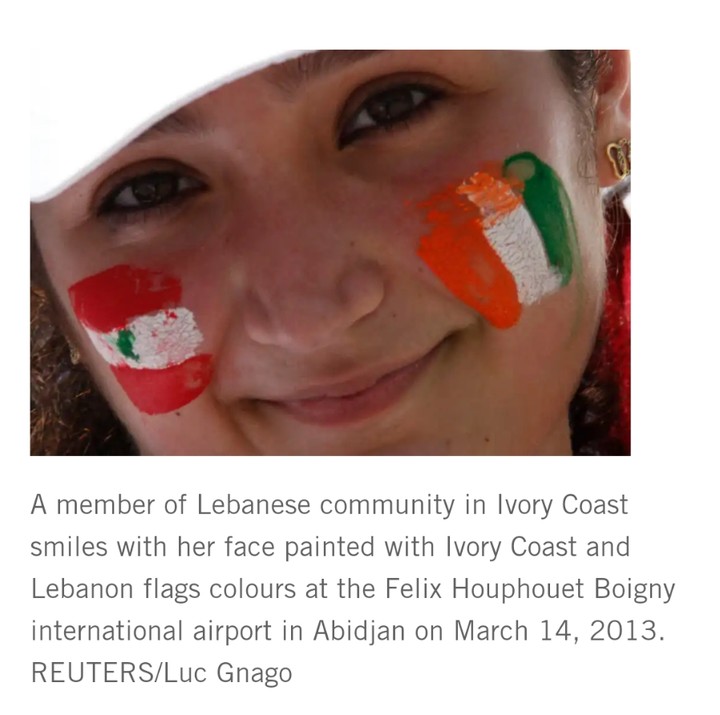 Amid the chaos, there is no way of knowing exactly how many Lebanese citizens are packing their bags, but one thing is certain: many of them are moving abroad. And it isnâ€™t a new phenomenon. With the Lebanese people fleeing massacres and wars since the 19th century, the country has one of the largest diaspora communities in the world, totalling around 12 million people, i.e., four times its population. Out of this group, a few hundred thousand people â€“ many of whom hail from southern Lebanon â€“ have moved to Africa, especially CÃ´te dâ€™Ivoire, Nigeria and Senegal.

As the pandemic and economic recession rage on, Lebanese emigration to African countries is easier than making the leap to Europe or the United States since air travel to the continent is up and running. Whatâ€™s more, in most cases in Africa the only document needed to obtain a visa is an invitation letter from a relative living in the destination country.

Mohamedâ€™s father already lives in Abidjan, where he owns a bakery. â€œIâ€™ve never been to CÃ´te dâ€™Ivoire before but Iâ€™m sure that life is better there compared to here. Iâ€™ve done a lot of research on the internet and I hope Iâ€™ll meet some Lebanese people once Iâ€™m there. Iâ€™m looking forward to starting my career and building my lifeâ€¦ I have a lot of dreams,â€ says Mohamed. In the meantime, he is volunteering at a local NGO which distributes food parcels to the families hit hardest by the crisis.

Towns reliant on money from abroad

Most Lebanese nationals stay in Africa for good once they move. A great many of them obtain citizenship in their host country and learn the local language, while continuing to send money to their loved ones back in Lebanon, where public services are sorely lacking. In the southern part of the country, the economy of dozens of towns is fully reliant on such money transfers.

Zrarieh, located 65 kilometres south of Beirut, is a textbook example of this dependency. Officially speaking, the town has a population of 15,000. But, in reality, more than a third of its residents live in CÃ´te dâ€™Ivoire. In 2015, the townâ€™s main road was even renamed â€œAbidjan Avenueâ€. â€œThe townâ€™s entire economy is based on immigration. Young people here grow up with the idea that their cousins in Abidjan are richer than them. Women go there to help their husbands. In a way, itâ€™s a vicious cycle,â€ says the mayorâ€™s wife, Dalida Jezzini. Born in Senegal, she is one of just a few to have emigrated in the opposite direction. â€œOut of patriotism,â€ she says.

There was a time when money flowing from Africa was used to build luxury villas. But now with the crisis in full swing, the entire town is reliant on money from abroad. To prevent whole families from sinking into poverty, Lebanonâ€™s Abidjan-based diaspora community have sent some $100,000 back home in recent months. The townâ€™s mayor, Adnan Jezzini, consolidated and redistributed the funds to around 1,000 needy families. â€œThe money covers their daily expenses, medications, hospital bills, education costs, etc.,â€ he says.

Sending money isnâ€™t easy. Before the crisis, members of the diaspora funnelled some of their money through the traditional financial system. But over the past year, Lebanese banks have been limiting cash withdrawals to just a few hundred euros per month. Though money transfer agencies are still open for business, there is no trace of this valuable financial assistance at the Western Union branch in Zrarieh.