See what Chelsea striker, Romelu Lukaku did as row with Tuchel hots up 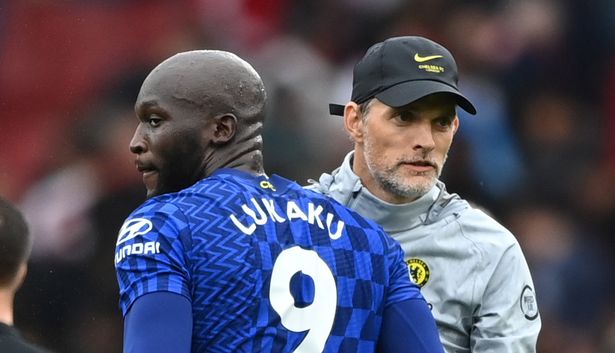 Chelsea striker, Romelu Lukaku has changed his social media bio to list his former club Inter Milan rather than the Stamford bridge club as his employer..

The 28-year-old recently admitted he was ‘unhappy’ with his place in Chelsea’s first-team in an interview with Sky Sports Italia and revealed he hoped to return to Inter Milan in the future.

His bombshell interview resulted in him being exiled from the Chelsea squad that fought back to a draw against Liverpool on Sunday, January 2, 2022 .

Eagle eyed fans noticed that the Chelsea striker is still listed as playing for on his Facebook account, with some suggesting he changed it recently.

‘Was this always Lukaku’s Facebook bio or has he changed it? Because as of now, it says Inter Milan,’ one fan said.

Another fan wrote: ‘Has Lukaku been hacked? Why’s Inter Milan in his Facebook bio?’

Lukaku moved to Inter Milan in 2019 after struggling at Manchester United and in his second season with the Nerazzurri, he scored 24 goals in 36 league games to help his side to their first title in 11 years and dethrone Juventus as Serie A champions.

But after just four months, it appears Lukaku’s relationship with Chelsea has gone sour as he plots a move back to Inter.