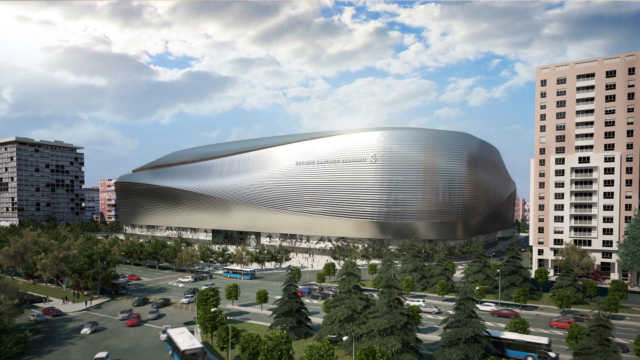 Building works are currently ongoing at the famous stadium, which is undergoing a Â£500million redevelopment.

There appeared to have been a significant issue with the project as noticeable flames could be seen burning inside. 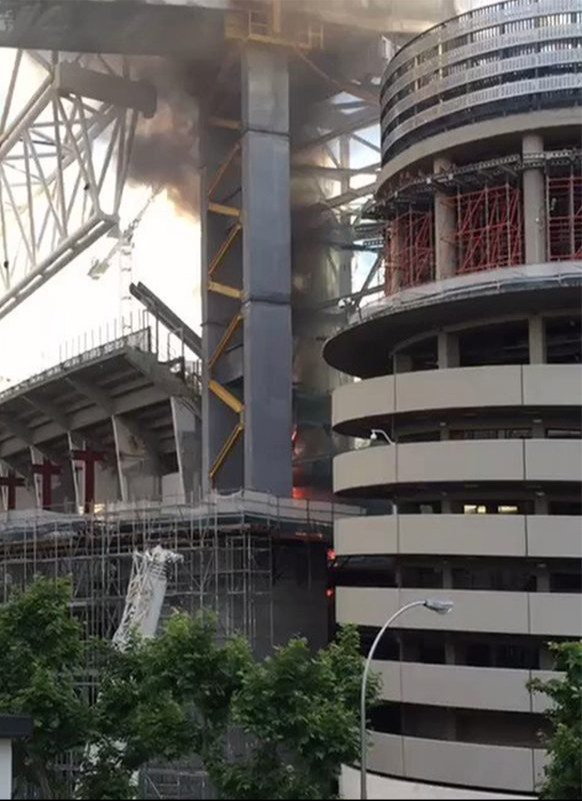 According to AS in Spain â€“ citing â€˜club sourcesâ€™ â€“ the fire began within the works due to a piece of polyurethane foam burning.

Thankfully, they also report that it was was quickly extinguished without causing any injuries or serious damage.