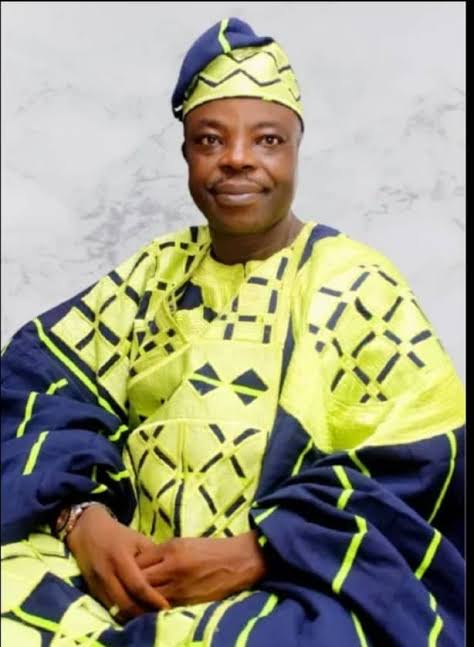 It was double celebration for the 14th Nigerian High Commissioner to the United Kingdom, Ambassador Sarafa Ishola, as his 61st birthday coincided with the presentation of a Letter of Credence to Her Majesty, the Queen, at Buckingham Palace.

He was accompanied to the palace by his wife. The letter was successfully delivered and he had a conversation with the Queen as well. Parades of horses and African traditional drums were some of the attractions spotted outside the palace.

He attended the Chartered Institute of Marketing, England between 1978 and 1981; went through the Principles of Investment Course, South West London College in 1981; and successfully completed the Leaders in Development Course at Harvard University in 2009.