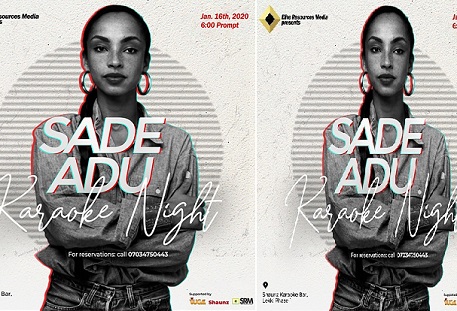 An exclusive Karaoke Night for Nigerian-British singer and songwriter, Sade Adu to honour the legendary singer on her birthday as she turns 61 on Thursday, January 16th, 2020 will take place in Lagos.

The Karaoke will come up at Shaunz Karaoke Bar, Lekki, Lagos.

Friends, family, and colleagues will come together to sing and enjoy their favorite Sade Adu songs.

Sade Adu began her career as a backup singer for the band Pride, then split from the band with guitarist Stuart Matthewman in 1983 to form her own band, called Sade. They recorded their first album in just six weeks and released it to great success in July 1984.

Sade married Carlos Pliego in 1989, but they split in 1995. She then started a relationship with Jamaican music producer, Bob Morgan, in the late 1990s, the union produced Mickailia.

Mickailia came out as a transgender man in 2016. 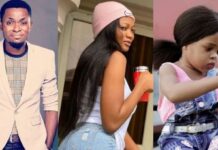 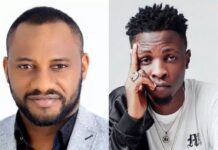 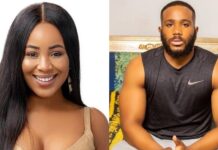